You are here: Home / Agriculture / Global Warming And The Nitrogen Problem 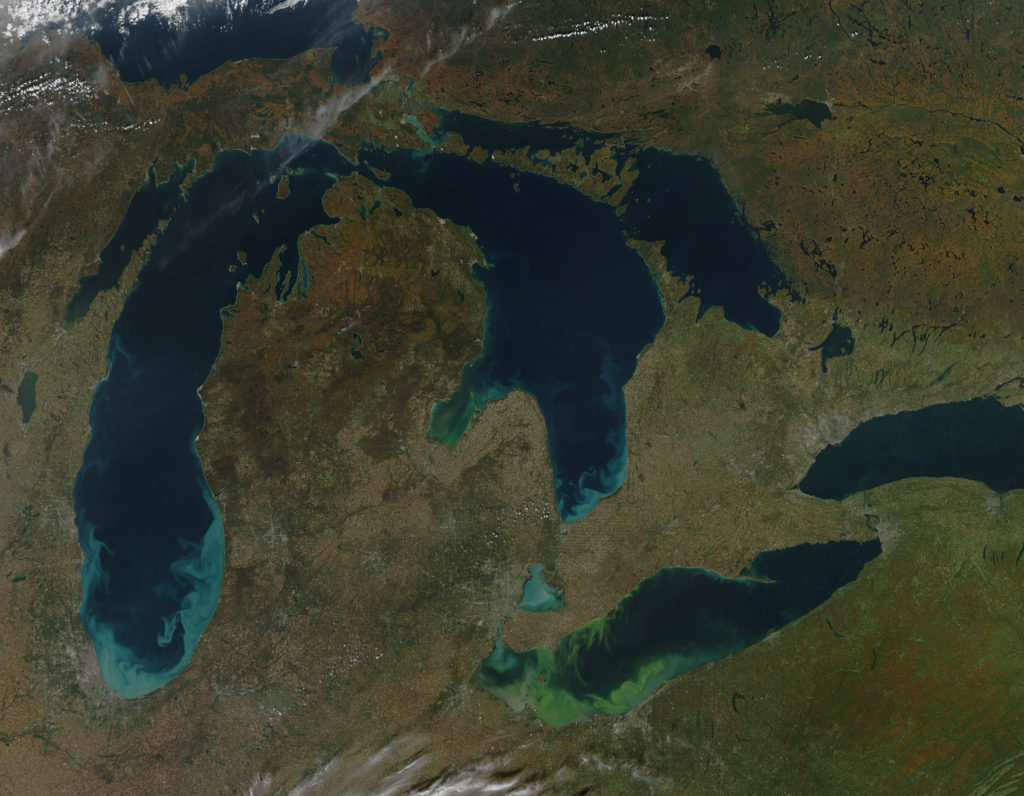 The greatest contributor to excess nitrogen in the environment is the use of nitrogen-rich fertilizers from increasingly intensive agriculture.   Runoff from farmlands is washed down rivers and eventually finds its way into lakes and the ocean.

A new study published in Science projects that climate change will increase the amount of nitrogen ending up in U.S. rivers and other waterways by 19% on average over the remainder of the century and by even larger amounts in some of the hardest-hit areas such as the Mississippi-Atchafalaya River Basin and the Northeast.

The increasing frequency of extreme weather events and increased total rainfall predicted in most climate change models result in more nitrogen being introduced into watersheds.  This increase does not even consider likely increases in nitrogen inputs from more intensive agriculture and the growing human population.

Excess nitrogen has already led to such occurrences as a dead zone in the Gulf of Mexico caused by nitrogen flushed down the Mississippi River from cornfields in the Midwest and a 33-square-mile algae bloom last summer in Florida that created a four-county state of emergency.  Another bloom closed the Dungeness crab fishery along the Washington State coast last year.

Climate change is only making a bad situation worse and is making it ever more imperative to take strong action on reducing the amount of nitrogen we are putting into the environment.

The Nitrogen Problem: Why Global Warming Is Making It Worse

‘Global Warming and the Nitrogen Problem’ from Earth Wise is a production of WAMC Northeast Public Radio.