You are here: Home / Podcast / Understanding How To Enhance Desalination | Earth Wise 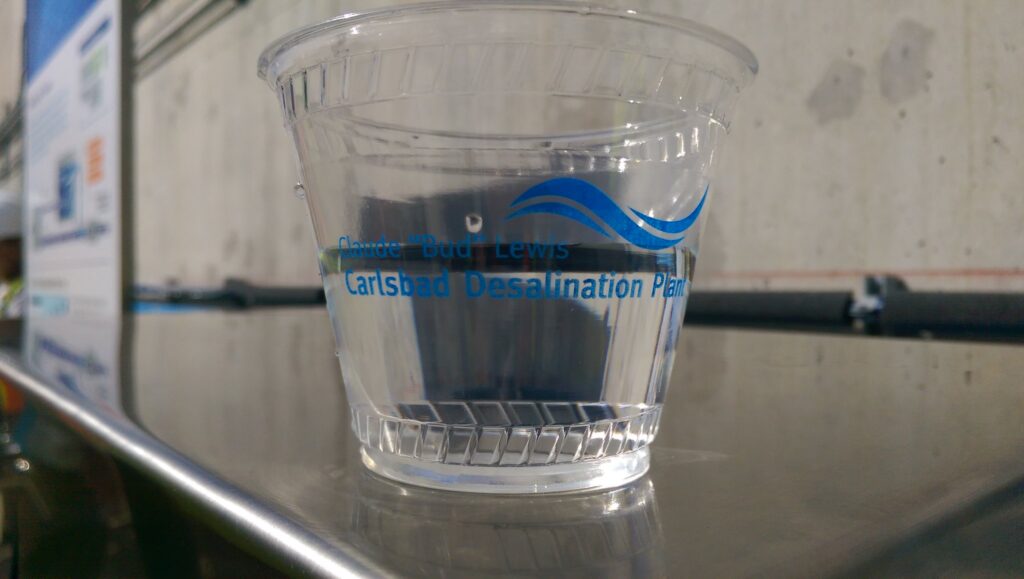 Desalination is the process of removing mineral components – notably salt – from saline water, generally seawater.  Over 16,000 desalination plants operate across 177 countries, generating 25 billion gallons of fresh water each year.  Currently, desalination accounts for about 1% of the world’s drinking water.

The leading process for desalination in terms of installed capacity as well as new installations is reverse osmosis that makes use of a thin-film composite membrane based on ultra-thin polyamide.

Despite the fact that these membranes are widely used for desalination, they are actually rather poorly understood.  It has not been known exactly how water moves through them.  As a result, much of the progress made on the technology over the decades has been essentially based on guesswork.

A team of researchers at the University of Texas, Austin has used advanced microscopy techniques to solve some of the mysteries of reverse osmosis membranes.  By mapping membranes at very high resolution – less than half the diameter of a DNA strand – they gained a much better understanding of what makes a membrane better at reverse osmosis.

They found that desalination membranes are inconsistent in mass distribution and density and that these inconsistencies can impair membrane performance.  It turns out that inconsistencies and dead zones in membranes play a bigger role than membrane thickness.  By making the membranes more uniform in density at the nanoscale, they were able to increase desalination efficiency 30 to 40 percent, therefore cleaning more water with less energy and at lower cost.

Producing fresh water is not just essential for public health, it is also crucial for use in agriculture and energy production.