You are here: Home / Podcast / The Global Vertebrate Population Is Struggling 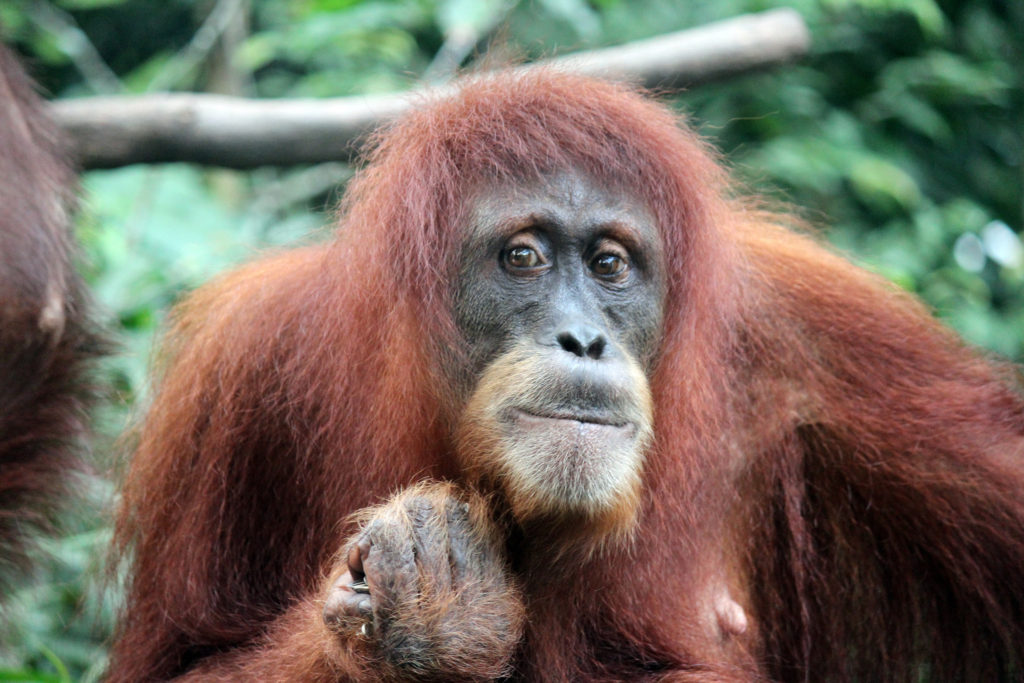 According to a new report by the World Wildlife Fund, the planet’s populations of vertebrates have dropped an average of 60% since 1970.

The Living Planet Index, which was included in the WWF Living Planet 2018 report, tracked the global population of mammals, birds, fish, reptiles, and amphibians between 1970 and 2014, the latest year for which data was available.

According to the report, the vertebrate population in the tropics of South and Central America has plummeted 89% when compared to 1970 levels.  Other examples include the grey partridge population, which has fallen by 85% between 1970 and 2004, and the African grey parrot population, which fell 98% between 1992 and 2014.

Freshwater vertebrate species have not fared any better.  Their populations have dropped 83% since 1970.  (And, since 1950, nearly six billion tons of fish and invertebrates have been removed from the oceans).

The WWF report highlighted how humans have negatively affected the health of the planet.  For instance, approximately 90% of the world’s seabirds today are estimated to have plastic in their stomachs, an increase from 5% in 1960.  Only 25% of the planet’s land is free from human impact, and this number is projected to fall to just 10% by 2050.  And the rate of extinction on Earth is anywhere from 100 to 1,000 times higher than it would be without humans.

The report urged quick and decisive action to avoid irreversible damage to the planet, including a shift to green energy and environmentally-friendly food production.  After all, as the report points out, ‘there cannot be a healthy, happy and prosperous future for people” without biodiversity.

World’s vertebrate population dropped by an average of 60 percent since 1970, WWF says

‘The Global Vertebrate Population’ from Earth Wise is a production of WAMC Northeast Public Radio.