You are here: Home / Podcast / Spring is Sooner And Warmer In The United States | Earth Wise 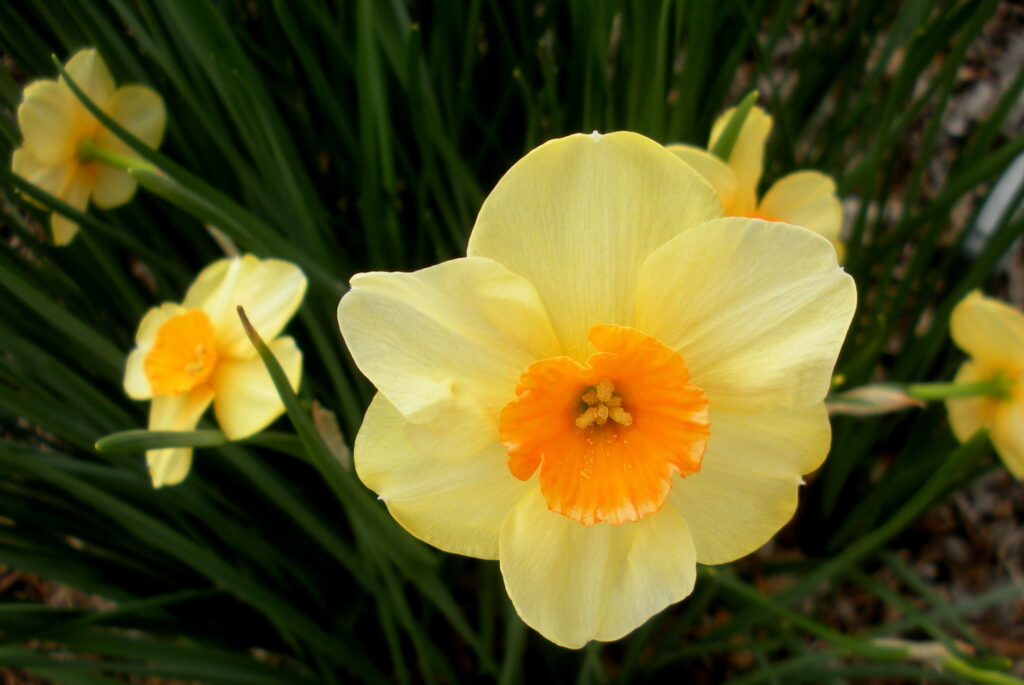 Despite some March snowstorms in the Northeast, the record shows that spring is getting warmer and coming sooner in the United States.

The independent research organization Climate Central analyzed 52 years of spring data across the United States.  Half of the 234 locations studied had an increase in their average spring temperatures of at least 2 degrees.  About 70% of the locations had at least 7 extra days above their normal spring temperatures.  About the only part of the country where spring hasn’t gotten much warmer is in the upper Midwest.

Over that time period, the average spring temperature in Albany, NY has increased by 2.1 degrees.  And compared with 1970, there are now 11 more warm spring days in New York’s Capital Region.

Spring warming has been greatest in the Southwest.  The three cities with the largest temperature increases were Reno, Nevada at 6.8 degrees, Las Vegas, Nevada with 6.2 degrees, and El Paso, Texas with 5.9 degrees.

Spring has been arriving early as a result of the warming conditions, cutting into the cold winter months.  While an early spring sounds like nothing but good news, the shift can cause problems.  An early spring and early last freeze can lengthen the growing season.  With it comes the arrival of mosquitoes and pollen and its associated allergy season.

A greater problem is that spring warming can disrupt the timing of ecosystem events.  For example, migratory birds could show up at the wrong time, impacting their food availability and breeding success.

As the overall climate changes, so does the spring.