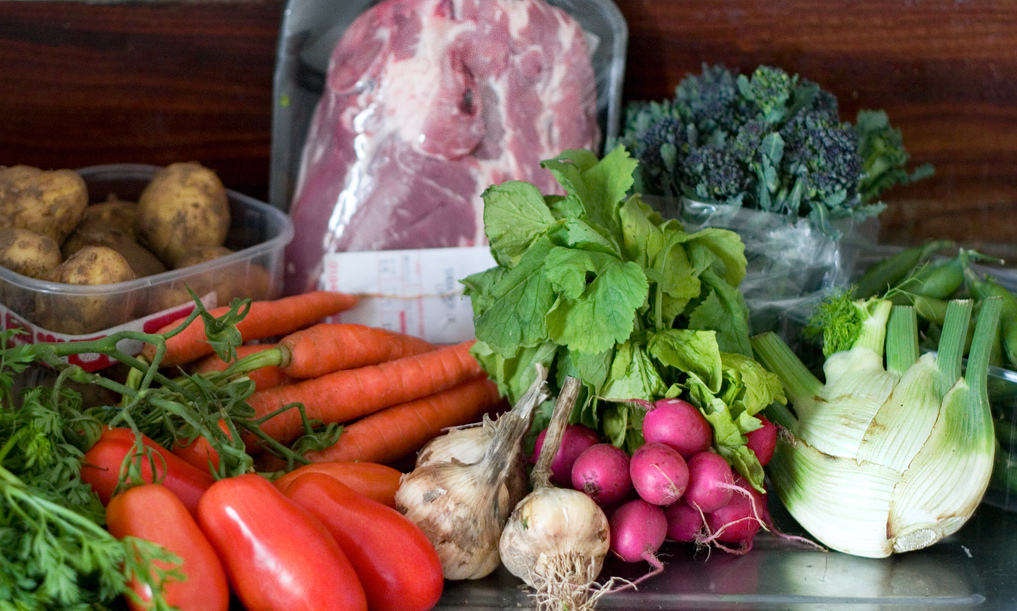 Food waste is a huge problem.  About a third of all food produced globally goes to waste, and the numbers are even worse in the US.  If food waste was a country, it would be the world’s third largest emitter of greenhouse gases.  Worse yet, all of this takes place in a world where 850 million people are chronically undernourished.

In developing countries, where food is at a premium, food waste mostly happens on the farm field or in transit.  In the Western world, the vast majority of food waste happens down the supply chain.  Grocery stores and consumers throw out the bulk of wasted food.

There are various initiatives to cut down on food waste.  Norway is targeting a 15% cut in food waste over the next two years and then incremental reductions leading up to a 50% reduction by 2030.

Sell-by dates on food are a source of considerable food waste.  People won’t buy food near its sell-by date and many retailers won’t even sell it.

In Norway, the largest dairy cooperative now labels its milk “Best before, but not bad after” encouraging people to check the product rather than just throwing it out based on the printed label.

A major supermarket in Oslo keeps food on store shelves for weeks after its best-by date and sells it at discounted prices.  Other stores around the world are taking up the practice of selling so-called expired foods at reduced prices.

Here in the US, there are efforts underway to establish a two-label system that has a “best-by” date for quality and a “use-by” date for food safety.  Consumers would need to be educated to understand the difference.

We simply can’t afford to throw out so much good food.

Can This Simple Shift Help Us Halve Food Waste?