You are here: Home / Podcast / Record Levels Of Deforestation In The Amazon | Earth Wise 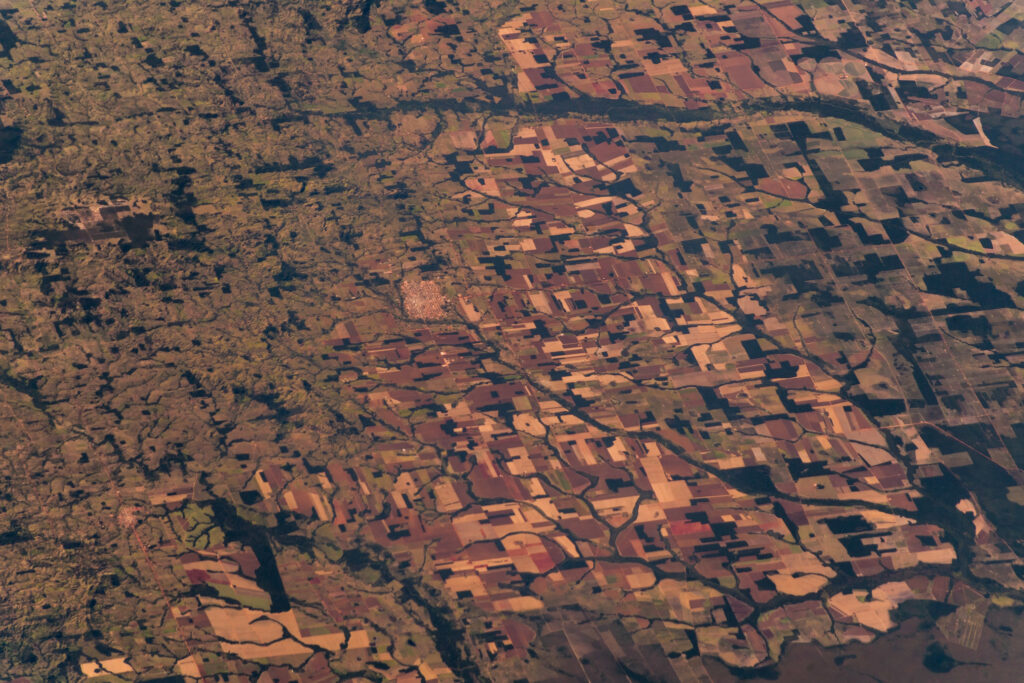 Deforestation of the Amazon rainforest remains a major problem.  According to satellite data from the Brazilian government, the number of trees cut down in the Brazilian Amazon in January far exceeded deforestation figures for the same month last year.  Approximately 166 square miles of land was deforested in January alone, which is five times greater than what was lost in January, 2021.

Cattle ranching – both for beef and for leather – remains the leading cause of deforestation in the Amazon rainforest.  Trees in the Amazon are also cut down for their wood, as well as to clear the land in order to grow food crops, such as soy, sugar, and oil palm.

Many companies have pledged to achieve “net zero” deforestation in their supply chains over the years, but most have not lived up to the commitment.

Deforestation is not only a major driver of climate change, but it’s also the leading cause of species extinction.  Preserving the Amazon rainforest is vital.

Hundreds of Companies Promised to Help Save Forests. Did They?