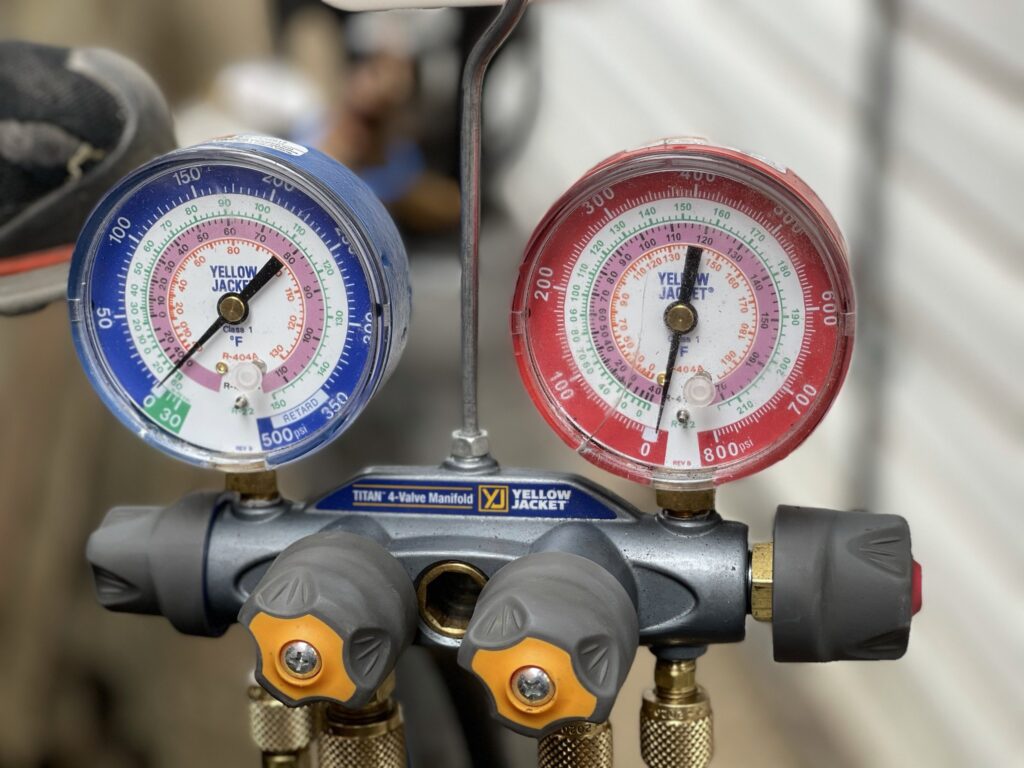 About 10% of the world’s total electricity supply is used for air conditioning.  If current temperature trends continue, the energy demands for space cooling will more than triple by the year 2050.  Air conditioning is a double threat to the environment.  Apart from using lots of energy, ACs also make use of halogenated refrigerants that are extremely powerful greenhouse gases.

The most common space cooling appliances are split-air conditioners, which use an indoor unit and an outdoor unit connected by pipes.  These split ACS mostly utilize HCFC-22 and HFC-410 as refrigerants, which have global warming potential scores as high as 2,256 – meaning they trap 2,256 times more heat than carbon dioxide.

A study by the International Institute of Applied Systems Analysis in Austria has shown that propane is a far better choice as an air conditioning refrigerant.  Its global warming potential is actually less than 1 meaning it traps less heat than carbon dioxide.  According to the study, if air conditioners switched to propane refrigerants, the world would avoid about a tenth of a degree Celsius of additional warming, which is a significant contribution to meeting the goals of the Paris climate agreement.

Propane-based split-ACs are already available commercially in China and India.  Elsewhere, many national regulations prohibit their use, primarily due to codes restricting the use of refrigerants with higher flammability.  Given the increasingly urgent need for climate action, it seems to be time to reconsider regulations on refrigerants.