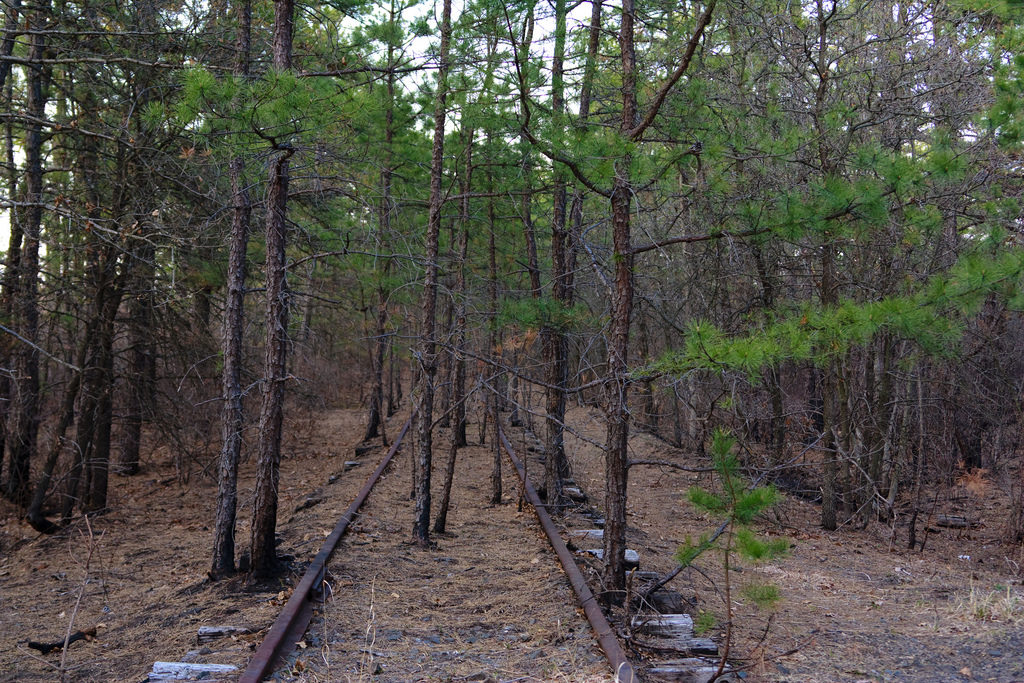 The New Jersey Pinelands is the largest area of open space between Richmond, Virginia and Boston, occupying about 22% of New Jersey’s land area.  With increasing development going on in the 1960’s and ‘70s, the state and federal governments created the New Jersey Pinelands Reserve in 1978 to protect this last great remaining stand of Atlantic Coastal Pine Barrens.

The Pinelands ecosystem depends upon the water that lies beneath in the 3,000-square-mile Kirkwood-Cohansey Aquifer, one of the largest reserves of fresh water on the East Coast.  It is the source of the Pinelands’ slow, meandering streams and rivers as well as its fragile wetlands.

The challenge for the Pinelands is the difficulty of isolating aquifers – even beneath protected land – from the impacts of perimeter development and agriculture.  Increasing residential demands for water and runoff from past and present development, agriculture, and septic systems are all having an impact on the Kirkwood-Cohansey Aquifer.

The state allocates water from the aquifer for residential use on the perimeter and between that and the agricultural withdrawals from the interior, the aquifer has been pushed to its limits.

Withdrawing water can quickly alter the hydrology and leave plants and tree roots high and dry.   In a groundwater-dependent ecosystem like the Pinelands, a draw-down of just a few inches of water can have drastic consequences.  In some places in the Pinelands, this has already happened.

In a Rare U.S. Preserve, Water Pressures Mount As Development Closes In