You are here: Home / Podcast / Nitrogen In The Rocks 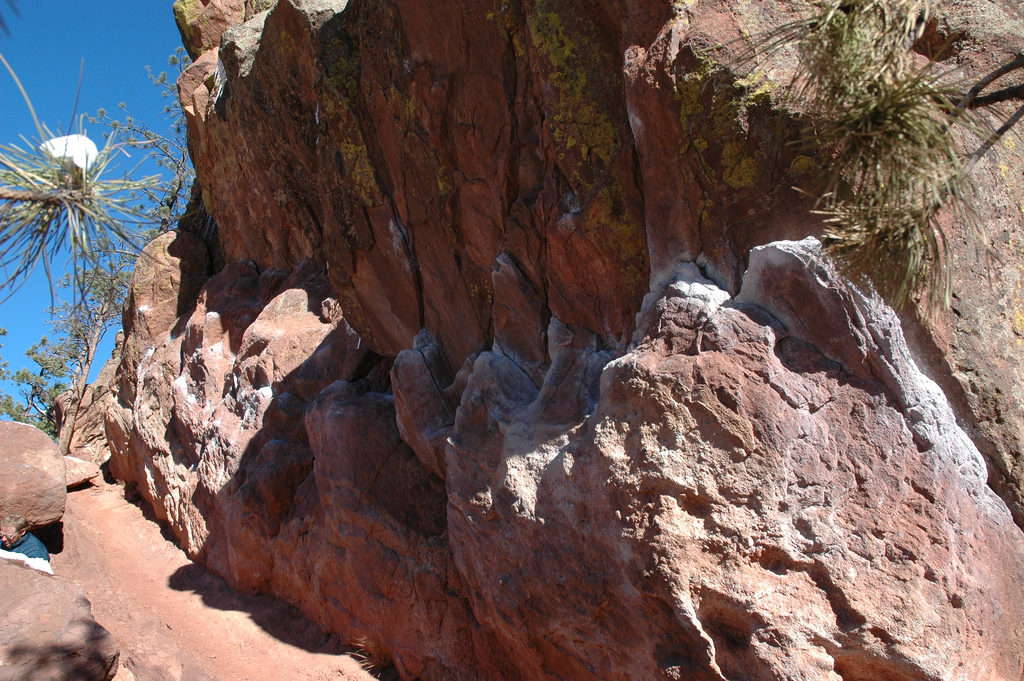 With respect to the biosphere, ecosystems require nitrogen and other nutrients to absorb carbon dioxide and play their part in the carbon cycle.  Their ability to do so has been something of a mystery.  For decades, scientists have recognized that more nitrogen accumulates in soils and plants than can be explained by atmospheric nitrogen alone.  Plants have been doing a better job than expected of absorbing the excess carbon dioxide that we dump into the atmosphere.

A new study, published in Science, found that about a quarter of the nitrogen in natural ecosystems comes from rocks.   Nitrogen weathering of rocks turns out to be a globally significant source of nutrition to soils and ecosystems.  This nitrogen allows forests and grasslands to sequester more fossil fuel CO2 emissions than we previously thought they could.

Not all rock can leach nitrogen.  Nitrogen availability is determined by weathering, which can be physical or chemical.  It varies across regions and landscapes.  The northern latitudes have some of the highest levels of rock nitrogen weathering.

This new discovery will lead to rewriting of many textbooks.  Our understanding of the world’s nitrogen sources has dramatically changed.  Some people have tried to claim that this new discovery is somehow a reason to worry less about climate change.  That is nonsense.  What it does mean is that our models that predict the role of trees and other plants in absorbing excess carbon dioxide can be more accurate as we try to understand the changing climate.

‘Nitrogen in the Rocks’ from Earth Wise is a production of WAMC Northeast Public Radio.