You are here: Home / Podcast / Insects In A Changing Climate | Earth Wise 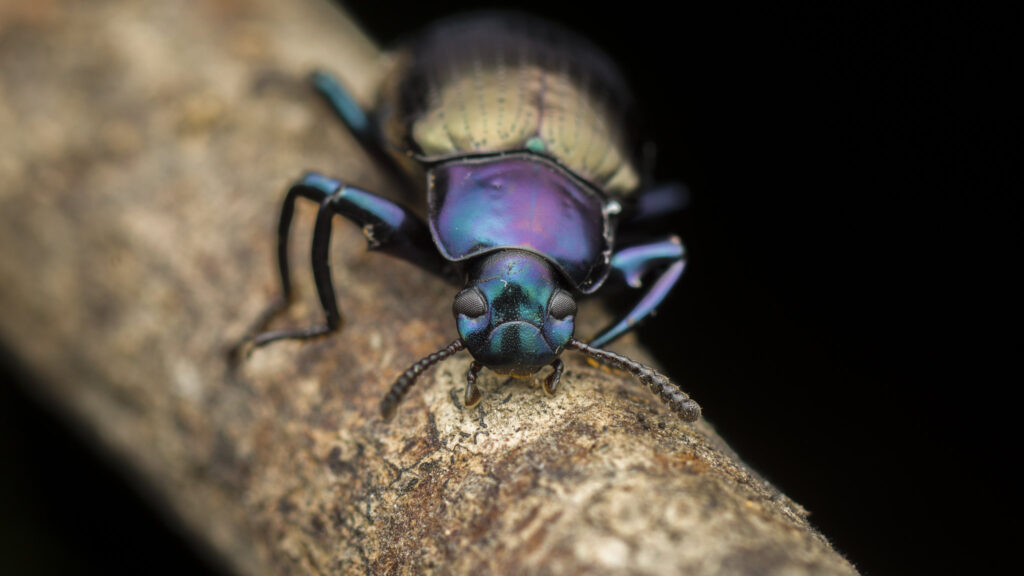 Insects can be found in every environment on Earth and are critical components of many ecosystems.  They perform countless important functions, including aerating and fertilizing soil as well as pollinating flowers.  In fact, according to the USDA, 75% of the world’s flowering plants and about 35% of the world’s food crops depend on animal pollinators, the majority of which are insects, to reproduce.

According to a study published in the journal Nature earlier this year, the combination of climate change and intensive agriculture is having a profound impact on both the abundance and diversity of insects.  In regions where substantial warming had occurred and where land had been converted for intensive farming, insects were nearly 50% less abundant and more than 25% fewer species were observed.  Tropical regions were among those most at risk for heavy losses.

According to a new study recently published in the journal Global Change Biology, tropical insects will be even more susceptible to climate change than previously thought.  In a five-year study conducted in Peru, researchers from the Florida Museum of Natural History found that insect populations declined 50% following short periods of drought and following short periods of heavy rainfall.  Insect populations decreased after three months of dry weather, but also decreased after three months of exceptionally wet weather.

Researchers have known that tropical insects don’t tend to do well when their habitats dry out.  But the researchers were surprised to discover that these insects were equally averse to increased precipitation.  Alarmingly, precipitation is expected to become more frequent and more intense as a consequence of the changing climate.