You are here: Home / Podcast / How To Measure Carbon Emissions 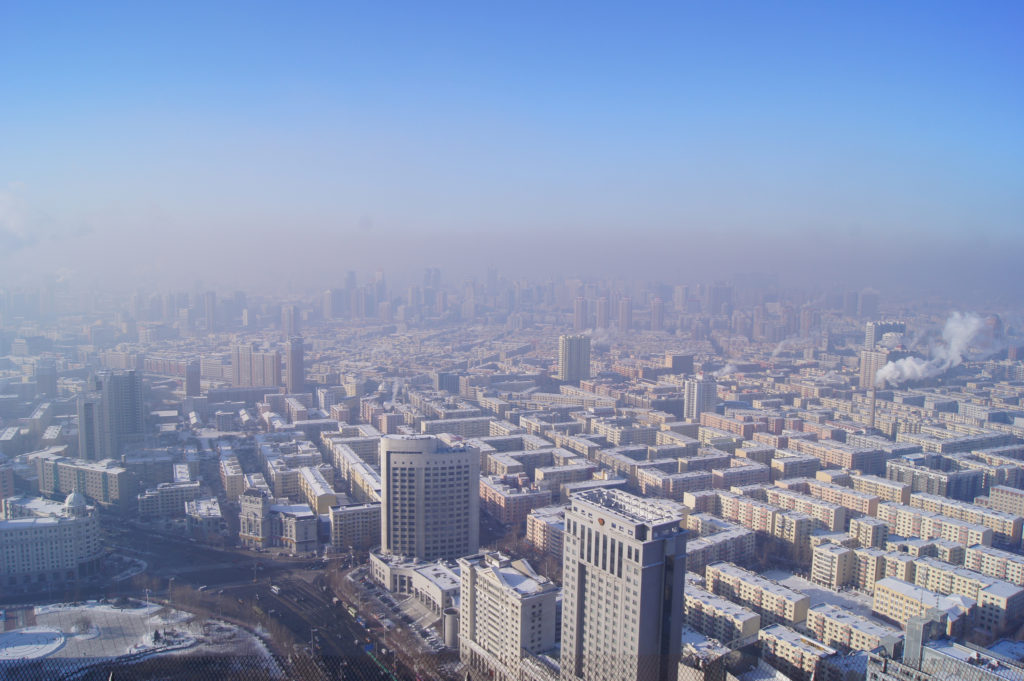 The Paris climate accord by nearly 200 countries seeks to reduce global carbon emissions.  But how can the actions of these countries be monitored, reported, and verified?  It is not an easy task.

According to the data provided by countries around the world, human-made emissions have stopped rising.  However, atmospheric measurements are showing annual increases in CO2 levels up to record values.

What complicates the issue is that not only do human emissions fluctuate from year to year; so too do nature’s carbon cycles.  The natural balance between the atmosphere, the ocean, and terrestrial ecosystems like forests vary from year to year.  The year-on-year imbalance can sometimes be equivalent to as much as 10% of the amount of carbon we put into the atmosphere.

Meanwhile, it is difficult to verify the human data.  The data supplied even by the most technically advanced countries is probably only accurate to within 5-10% and so far the size of most country’s reductions are not large on that scale.

The declarations by China, the world’s largest emitter, are increasingly being questioned.  Some of the problems might be intentional misreporting, but some might be related to legitimate differences in opinion on the carbon content of emissions from various sources.

But cheating on carbon reduction pledges is not like speeding on the highway.  You haven’t really gotten away with anything if you don’t get caught.  The world still pays the full price.

Climate negotiators are committed to creating a rule book for implementing the Paris Agreement at their next annual conference in Poland in December.  It is hard for the world to try to reduce carbon emissions.  It may be just as hard to know for sure that we are really doing it.

Paris Conundrum: How to Know How Much Carbon Is Being Emitted?

‘How To Measure Carbon Emissions’ from Earth Wise is a production of WAMC Northeast Public Radio.