You are here: Home / Podcast / Healthy Soil Is Healthy For People | Earth Wise 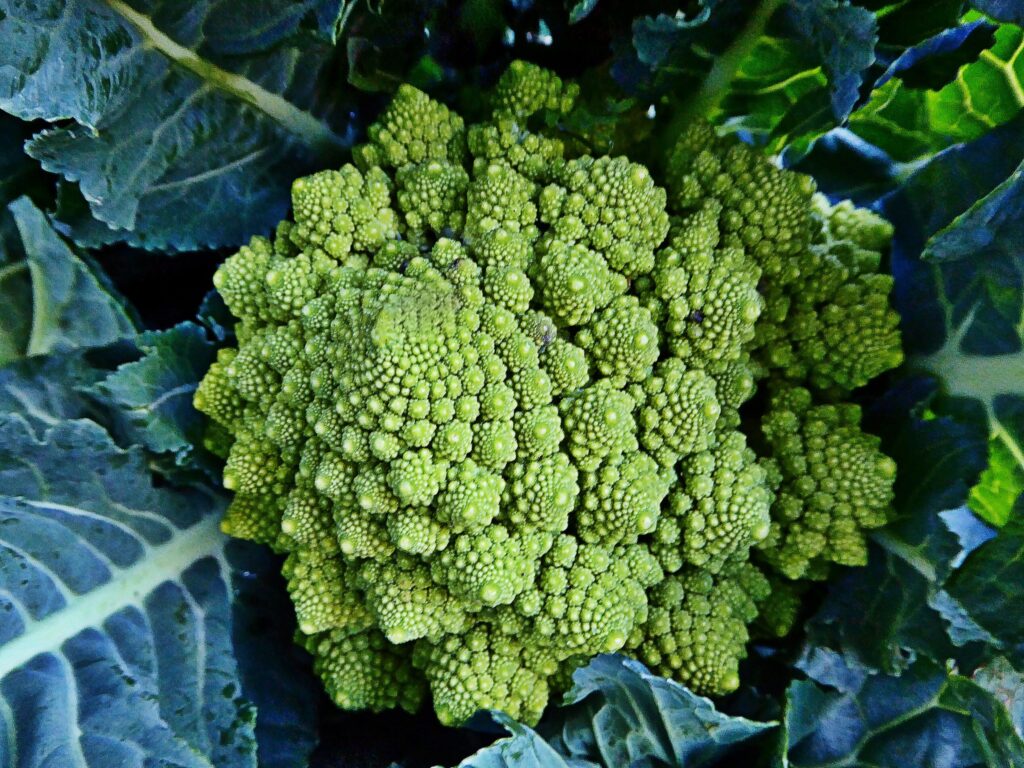 A new study by researchers at the University of Washington looked at the impact of regenerative farming practices on the nutritional content of the food that is grown.

Regenerative agriculture involves farming practices that not only “do not harm” to the land but actually improve it by regenerating and revitalizing the soil.  The practices focus on topsoil regeneration, increasing biodiversity, improving the water cycle, and enhancing ecosystem services.  Examples are soil-building techniques that minimize plowing, the use of cover crops, and the planting of diverse crops rather than monocultures.

The study included 10 farms across the U.S. that followed soil-friendly practices for at least five years. The results were that the crops from those farms had a healthier nutritional profile than the same crops grown on neighboring, conventional farms.  In particular, there was a boost in certain minerals, vitamins and phytochemicals that are beneficial to human health.  Across the board, regenerative practices resulted in crops with more anti-inflammatory compounds and antioxidants.

The participating farms grew one acre of a test crop – peas, sorghum, corn, or soybeans – for comparison with the same crop grown on a neighboring farm using conventional agriculture.  Analysis showed that the farms practicing regenerative agriculture had healthier soils, as measured by their organic matter – or carbon – content and by other tests.

Organic farms avoid chemical pesticides, but they operate with a variety of farming processes.  Nonetheless, they have also been found to produce crops with higher levels of beneficial nutrients.  The biology of the soil in which crops are grown is an important factor for human health.  It isn’t just what we eat that matters; it is how we grow it.