You are here: Home / Podcast / Do Forests Grow Better With Our Help? | Earth Wise 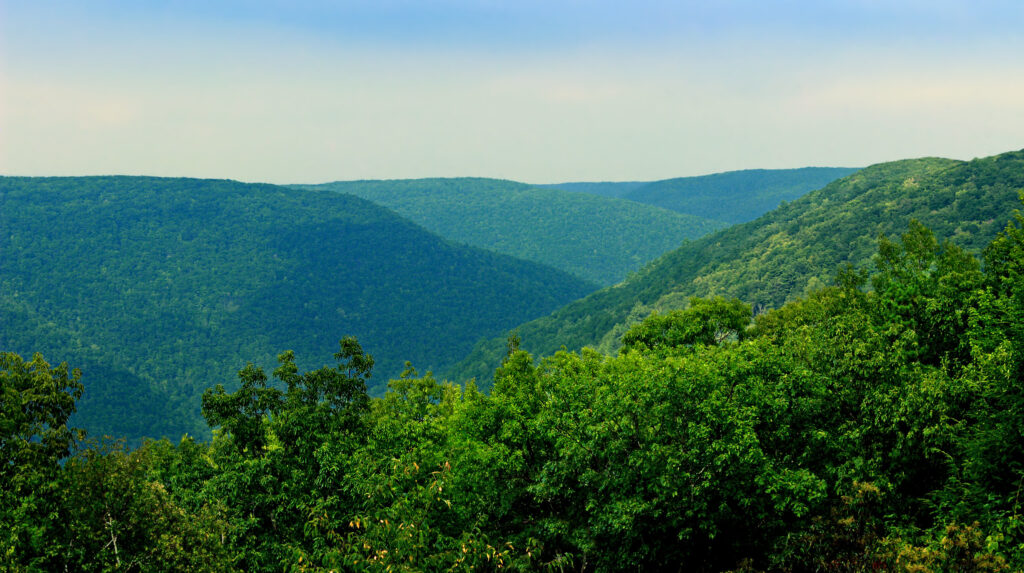