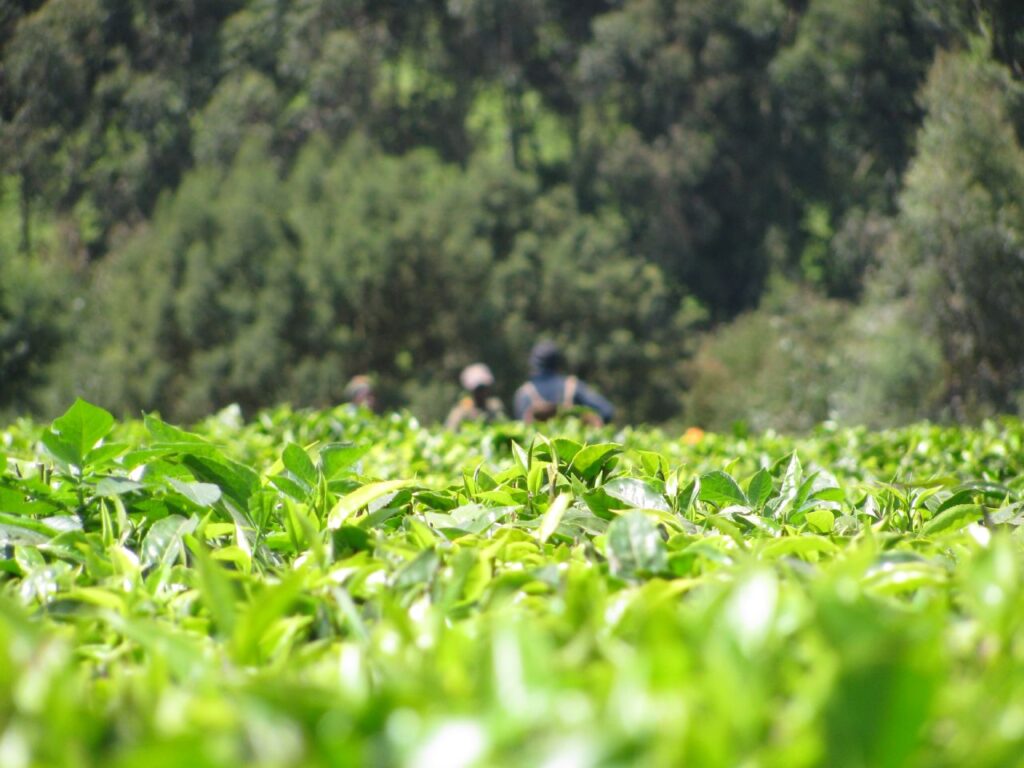 The Tana River is the longest river and most important waterway in Kenya.  It flows 620 miles from its headwaters in the Abderdare mountain range and Mount Kenya to the Indian Ocean.  The Tana River produces approximately half of the country’s electricity, and supplies Nairobi, the capital of Kenya, with 80% of its water.

According to the United Nations Environment Programme, eight million people live along the Tana River, where coffee, tea, corn and other crops are grown for export, and fishing and cattle grazing help produce food for large portions of the country’s population.

But the long-term ability of the river to provide these and other essential services is increasingly under threat due to many factors, including pollution, soil erosion, deforestation, and poor land use practices.

Climate change is also complicating matters.  According to new research from the University of East Anglia, many species within the Tana River Basin will be unable to survive if global temperatures continue to rise at the current pace.  However, the study, which was recently published in the journal PLOS ONE, also found that many of these species could be saved if the world could meet the climate goals of the Paris Agreement.

Globally, climate and land use changes are the two biggest threats to biodiversity.  According to researchers, 36% of the Tana River Basin has already been converted to agriculture.

The research team says stronger commitments on climate change are needed from global leaders.  The climate and biodiversity crises can only be solved with urgent action to reduce global greenhouse gas emissions.

The impact of climate change on Kenya’s Tana river basin

Economics of Ecosystem Services of the Tana River Basin