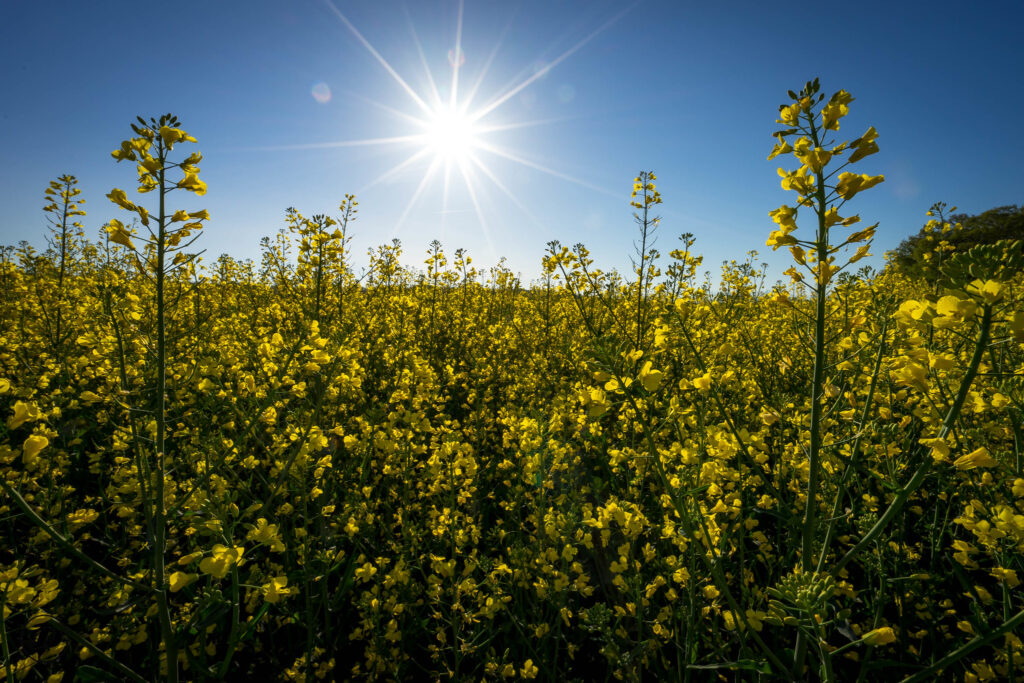 According to a new study recently published in the journal Nature Climate Change, more than one-third of the world’s heat-related deaths each year are attributable to human-induced climate change.

Researchers from the London School of Hygiene and Tropical Medicine in the UK  and the University of Bern in Switzerland analyzed data from 732 locations in 43 countries.  They took observed temperatures and compared them with 10 computer models simulating a world without climate change.  By applying this technique to their data, the researchers were able to calculate for the first time the actual contribution of anthropogenic climate change in increasing mortality risks due to heat.

The research team found that 37% of all heat-related deaths between 1991 and 2018 were attributable to the warming of the planet due to human activities.  This percentage was highest in South America, Central America, and South-East Asia.

But scientists caution that this is only a small portion of the climate’s overall impact. Many more people die from other extreme weather amplified by climate change, including severe storms, floods, and droughts.  Heat-related death figures will grow exponentially as temperatures rise.

According to the research team, the study’s findings highlight the need to adopt stronger climate change mitigation strategies, and to implement interventions to protect people from the adverse consequences of heat exposure.

Global warming already responsible for one in three heat-related deaths