You are here: Home / Podcast / Clean Gas From An Artificial Leaf 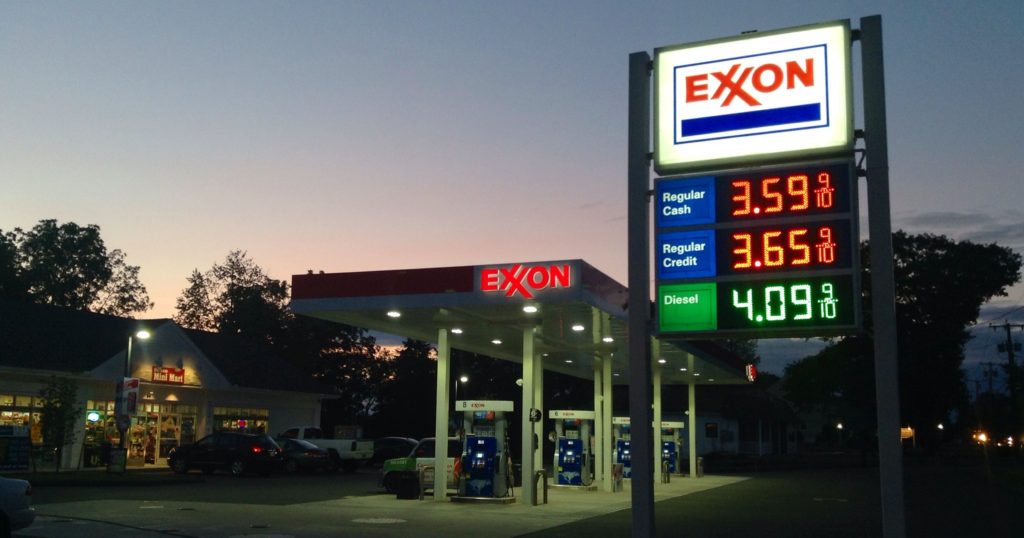