You are here: Home / Podcast / Carbon And Heating Soil 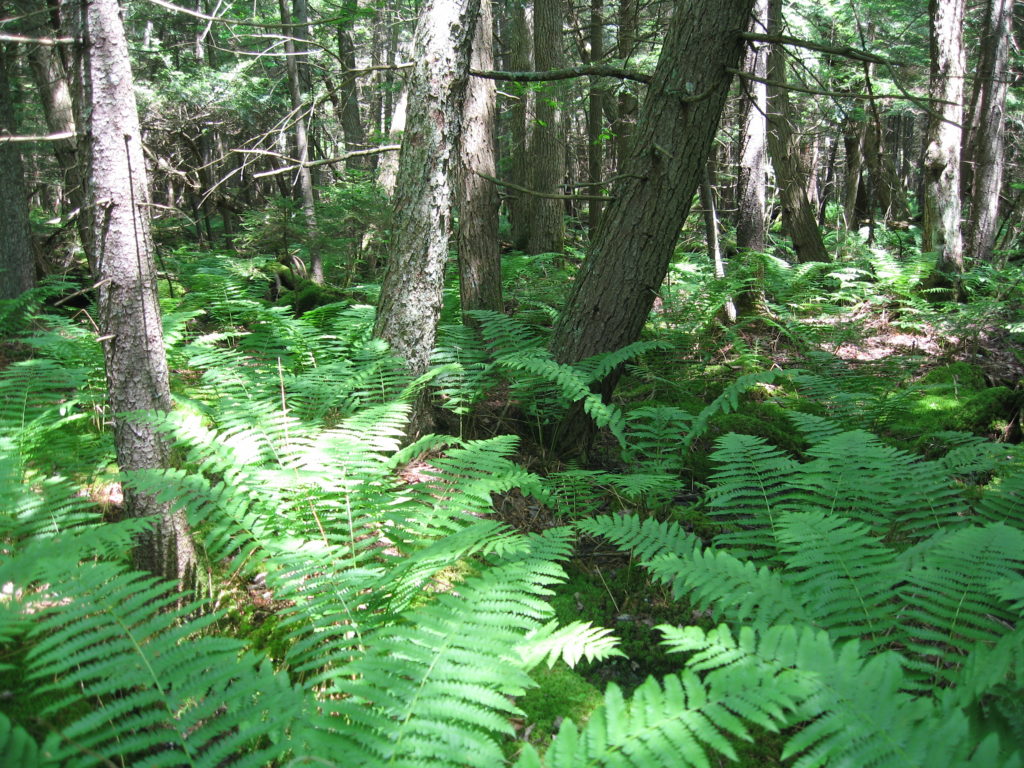 Harvard Forest, a 3,700-acre wooded preserve in Western Massachusetts, is the site of a science experiment about the carbon-soil cycle that went on for 26 years.  It made use of underground road cables of a type used in Sweden to keep roads ice-free in the winter.  Researchers buried cables in six test sites and used six additional sites as controls.  The electrified cables were used to warm the soil over them by 5 degrees above ambient.  For 26 years, scientists, doctoral students, and undergrads recorded data on the release of carbon dioxide.

The results, published recently in Science, revealed 10 years of carbon loss, followed by 7 years of stability, followed by 6 years of loss, followed by 3 stable years.  The various phases correspond to periods where microbes are adapting to changing soil temperatures.  But overall, over the past 26 years, the soil in the heated plots has lost 17% of its carbon.

If these results are indicative of what can happen to forest soils around the world, the implications are very serious.  Dumping more carbon into the atmosphere from soils will create a feedback loop making temperatures increase, thereby releasing additional carbon.

HEATING DIRT COULD CAUSE A RUNAWAY RISE IN CARBON EMISSIONS

‘Carbon and Heating Soil’ from Earth Wise is a production of WAMC Northeast Public Radio.