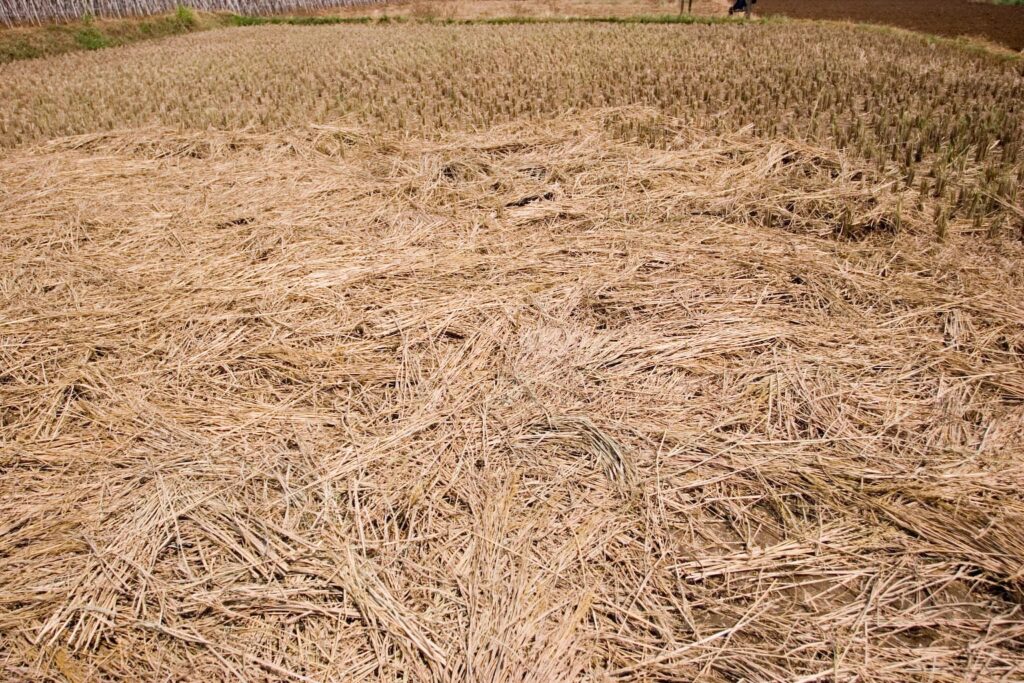 According to the United Nations and The World Bank, global hunger levels in 2021 surpassed the previous record set in 2020.  The organizations also found that acute food insecurity – defined as when a person’s inability to consume adequate food puts their lives or livelihoods in immediate danger – could continue to worsen this year in many countries around the world.

According to a new study led by researchers from the University of Colorado Boulder, increased demand for water will be the biggest threat to food security during the next 20 years, followed closely by heat waves, droughts, income inequality, and political instability.

The report, which was recently published in the journal One Earth, calls for increased collaboration to build a more resilient global food supply.  The impacts of conflict and climate change are already measured and studied around the world.  While these pressing threats are not new, the researchers found that better collaboration between these areas of research could fortify and strengthen global food security.

In 2019, before the COVID-19 pandemic, the researchers surveyed 69 experts in various fields related to food security.  They found that many effects of climate change – such as unpredictable weather changes – could have the greatest negative impacts on food security.  The researchers also found that threats to food security from income inequality, global price shocks, and political instability and migration are highly likely during the next two decades.  More than half of the world’s food insecure populations also live in conflict-prone regions.

According to the research team, food security has never been a problem of production.  It’s a problem of distribution, access, and poverty, and can be exacerbated by conflict.

Amid climate change and conflict, more resilient food systems a must, report shows