You are here: Home / Podcast / Alien Species On The Rise | Earth Wise 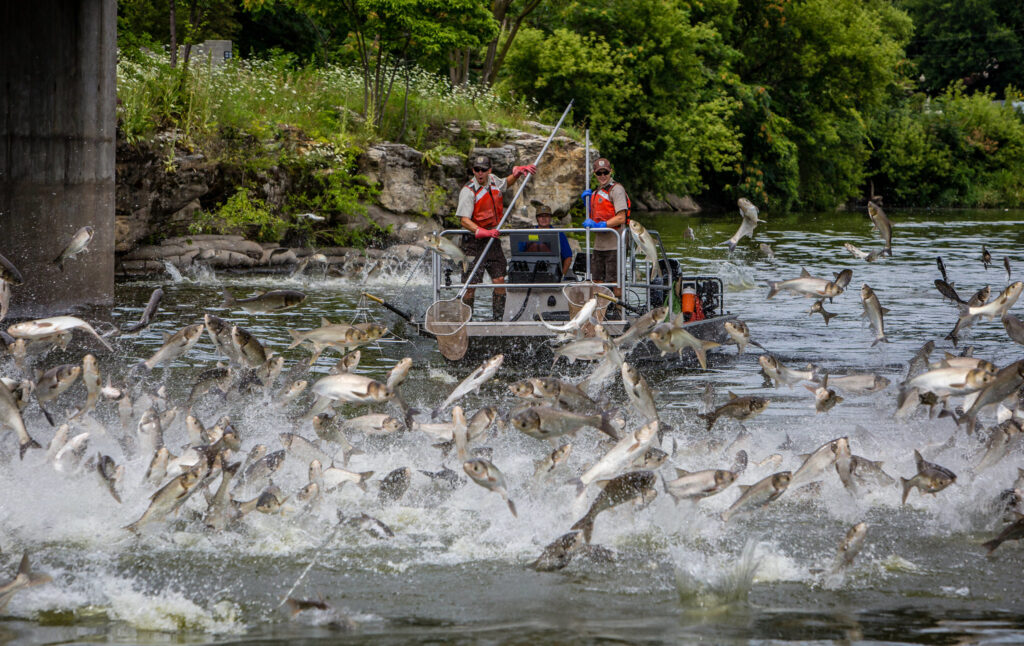 Alien species are species that are introduced, accidentally or intentionally, outside of their natural geographic range as a result of human activities.  More than 35,000 alien species have been recorded through 2005, which is the most recent year for which researchers have comprehensive global data.

Some of the alien species go on to become invasive alien species, which can have damaging impacts on both ecosystems and economies.  In fact, alien species are one of the main drivers of plant and animal extinctions around the globe.

According to a new study by an international research team involving University College London, the number of alien species, particularly insects, arthropods and birds, is expected to increase globally by 36% by 2050 when compared to 2005 levels.  The research was recently published in the journal Global Change Biology.

Using a mathematical model developed for the study, the researchers identified high levels of variations between regions.  For example, the largest increase in alien species by the middle of the century is expected in Europe, where numbers are predicted to jump by 64%.  The temperate regions of Asia, North America, and South America are also predicted to be hotspots of alien species.  The lowest relative increase in alien species is expected in Australia.

The researchers do not expect a reversal or slowdown in the spread of alien species.  In fact, with global transportation and trade forecasted to increase in the coming decades, they anticipate many new species will infiltrate non-native habitats by hitching rides as stowaways.

According to the research team, it would take a concerted global effort with stricter regulations and more rigorous enforcement to slow the flow of new species.

Alien species to increase by 36% worldwide by 2050