You are here: Home / Podcast / Air Travel And Global Warming 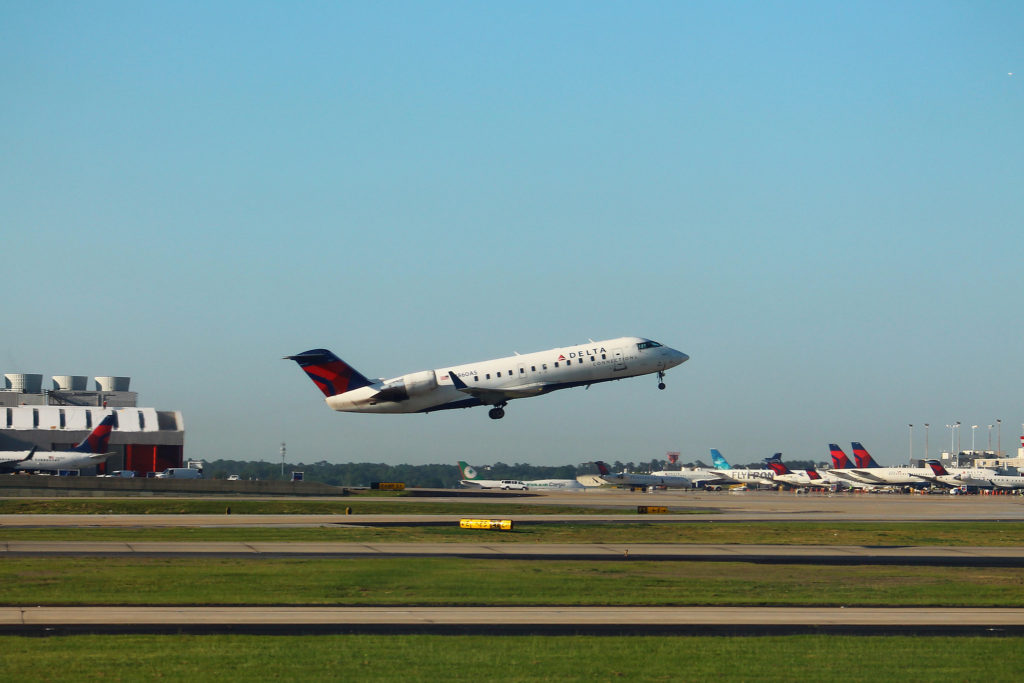 Air travel is pretty carbon intensive.  For those of us who take plane trips, it represents a substantial part of our individual carbon footprints. It isn’t that plane travel is inefficient fuel-wise on a miles-per-gallon-per-passenger basis compared with driving, for example.  It is just that we go so much farther on planes.   Currently, aviation accounts for only a few percent of overall carbon emissions, but that is changing for two reasons.

There is a great deal of effort underway to reduce emissions from other sources, particularly from the electric power sector and from vehicle transportation.  Our successes in those areas will result in aviation emissions as a growing piece of the remaining pie.

But more significantly, the number of people worldwide who will fly overseas is expected to surge over the next few decades.  Today, flying is still a relative luxury for most of the world’s citizens; in fact, less than 20% of people have ever flown on an airplane. But the global middle class is growing and there are more and more discount carriers.

According to a United Nations report, the global aviation sector could consume as much as 27% of the world’s carbon budget by 2050.   Even optimistic estimates are that airplanes will be responsible for 12% of the world’s carbon emissions assuming we can get the total down to the levels mandated by the Paris Accords.

The aviation industry is trying to do its part.  It is trying to find alternative greener fuels, increase aircraft efficiency, and modernize air traffic control systems to reduce emissions.  But many experts believe that the only way to prevent aviation emissions from becoming a major climate problem is to somehow curb the relentless growth of the industry.  And that’s a tough road to follow.

Air Travel Could Account for 25% of Global Warming By 2050

‘Air Travel and Global Warming’ from Earth Wise is a production of WAMC Northeast Public Radio.