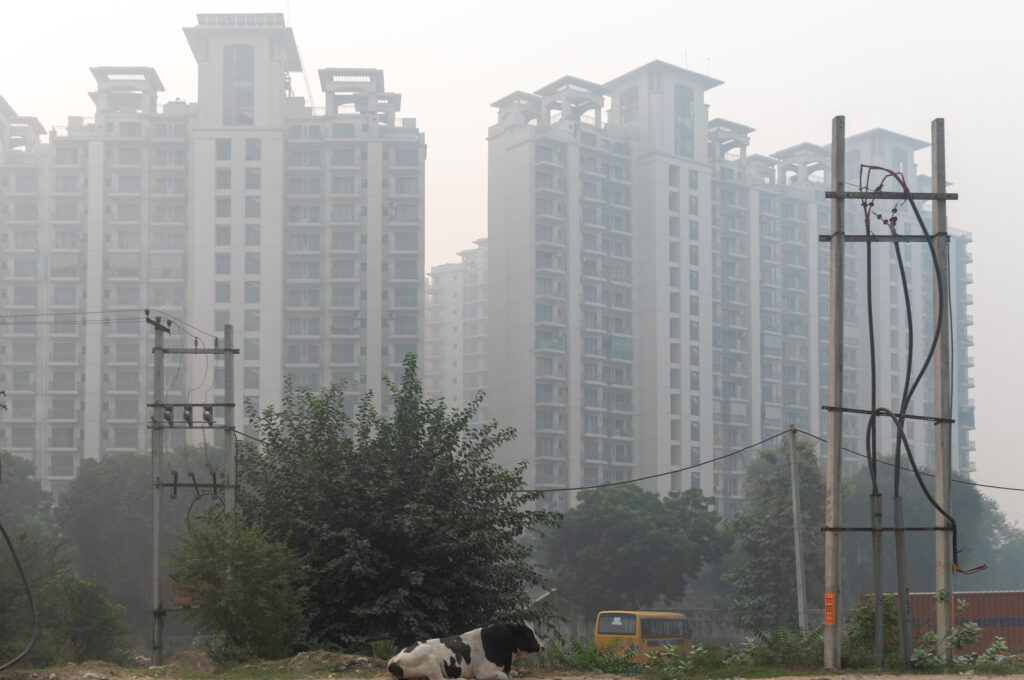 The effort to reduce and ultimately eliminate the use of fossil fuels has largely been driven by the potentially catastrophic consequences of global climate change.  The need to stop dumping greenhouse gases into the atmosphere has become increasingly urgent.  But there is an equally compelling reason to stop burning fossil fuels.  According to a study published in the journal Lancet Planetary Health, outdoor air pollution is “the largest existential threat to human and planetary health.”

Pollution of various types was responsible for an estimated 9 million deaths around the world in 2019.  Half of those fatalities – 4.5 million deaths – were the result of outdoor air pollution coming from vehicles and industrial sources like power plants and factories.

The number of deaths attributed to air pollution has increased by 55% just since the year 2000.

The growth in air pollution deaths has offset a decline in deaths from other pollution sources that especially affect people living in extreme poverty, such as indoor air pollution and water pollution.  Overall, countries with lower collective incomes tend to bear a disproportionate share of pollution deaths.  Roughly 16% of deaths around the world are attributable to pollution, also resulting in more than $4 trillion in economic losses.

The peer-reviewed study was produced by the 2017 Lancet Commission on Pollution and Health.  The study notes that despite the enormous health, social, and economic impacts of pollution, preventing it is largely overlooked in the international development agenda.  The study calls upon governments, businesses, and other entities to abandon fossil fuels and adopt clean energy sources.