You are here: Home / Agriculture / Wiping Out Wildlife 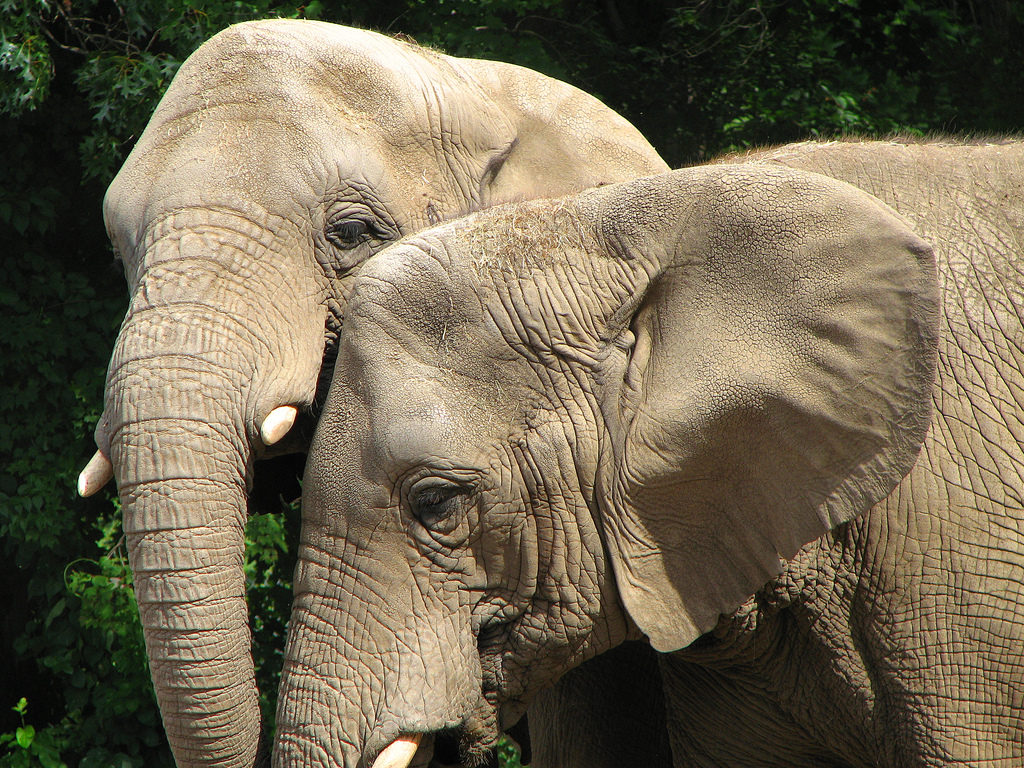 The WWF’s 2016 Living Planet Report found a 58% overall decline in vertebrate populations between 1970 and 2012.  And if current trends continue, WWF predicts that the world could lose more than two-thirds of its wildlife by 2020.

Freshwater species have been hardest hit, with populations declining 81%.  Terrestrial and marine species populations dropped 38% and 36%, respectively, over the same time period.

According to the report, habitat loss, overexploitation, pollution, invasive species and climate change are driving the decline.   All five of these threats are symptoms of the over-consumption of natural resources, which has far outstripped the capacity of ecosystems to support both wildlife and humans.  In fact, the report states that “humanity currently needs the regenerative capacity of 1.6 Earths to provide the goods and services we use each year.”

The WWF ranks the “ecological footprint” of all this consumption by country.  Rich nations, including the United States, Canada, and Australia, have some of the biggest footprints in the world.

But there is some hope.  WWF researchers say the decline of wildlife populations could be reversed by factoring the value of nature into how we produce and consume goods and services.  They also suggest adopting farming methods that work with ecosystems instead of against them or in spite of them, expanding on the worldwide initiatives to halt climate change, and continuing the shift toward renewable energy.

Merely surviving isn’t good enough.  According to the report, “a shared understanding of the link between humanity and nature could induce a profound change that will allow all life to thrive.”

‘Wiping Out Wildlife’ from Earth Wise is a production of WAMC Northeast Public Radio.