You are here: Home / Agriculture / Climate Change And The Global Food System 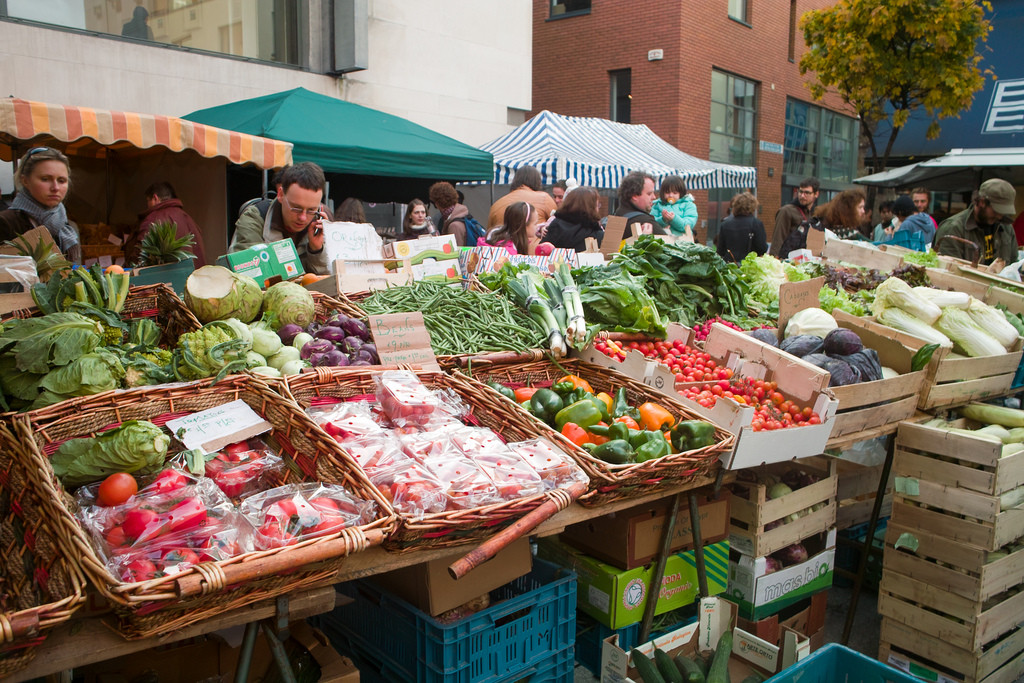 One of the most troubling aspects of global climate change is its potential impact on the production, distribution and quality of food.   A report issued at the 2015 Paris Climate Conference focused on identifying climate change impacts on global food security.  Food security is the ability of people to obtain and use sufficient amounts of safe and nutritious food.  Even without the impact of climate change, food security is a challenge because of increasing population, poverty, and changing eating habits.

Among the key findings of the report were that the impact on crop and livestock productivity will be larger for tropical and subtropical regions such as Africa and South Asia.  Some of the poorest countries will initially suffer the most, although the effects will spread elsewhere over time.  Severe storms, droughts, and other extreme weather will all impact the production of food.  As these effects take hold, places like the United States will experience changes in the types and cost of foods available for import.

Beyond agricultural production, there will be damage to critical elements of global food systems including processing, storage, transportation and consumption.  Warmer temperatures make it more difficult to store food and increase food safety risks.  Higher sea levels and changes to lakes and rivers will make transporting food more difficult.