You are here: Home / Podcast / Wastewater As A Freshwater Source | Earth Wise 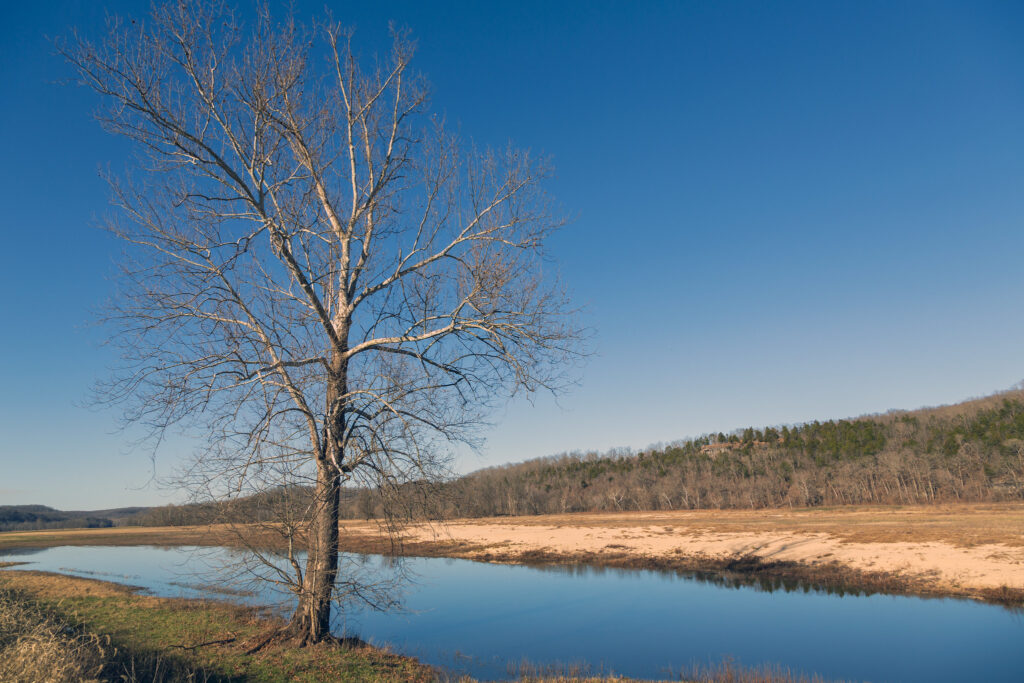 Water covers three-quarters of our planet, but freshwater – the water we drink, bathe in, and irrigate crops with – comprises only 3% of the world’s water and much of that is frozen in glaciers or otherwise unavailable.  Nearly 3 billion people suffer from water scarcity for at least some of the year.

Natural freshwater sources – lakes, rivers, and groundwater – are under stress from the effects of climate change and from the increasing demands of city populations.  The wastewater treatment plants in large cities represent a significant potential water source provided that sustainable and economical technologies to produce it can be developed.

Researchers at Lehigh University in Pennsylvania have patented an innovative ion exchange desalination process that is a legitimate candidate to transform wastewater into usable water.

Existing large-scale desalination systems make use of semipermeable reverse osmosis membranes that require an energy source to run the system.  The Lehigh process, which they call HIX-Desal, harnesses the unique chemistry of carbon dioxide to take the place of the energy used in reverse osmosis systems.

Tests of the new system show that the salinity of treated wastewater can be reduced by more than 60% by the HIX-Desal process without requiring any reverse osmosis.  At an Allentown, Pennsylvania water treatment plant where the system was tested, the researchers estimated that using the system could save about a million kWh per day in electricity usage, enough energy to power 94 homes for a year.

With this system, waste carbon dioxide from landfills or turbine exhaust can be used to desalinate municipal wastewater.  It could be the basis of a circular economy.