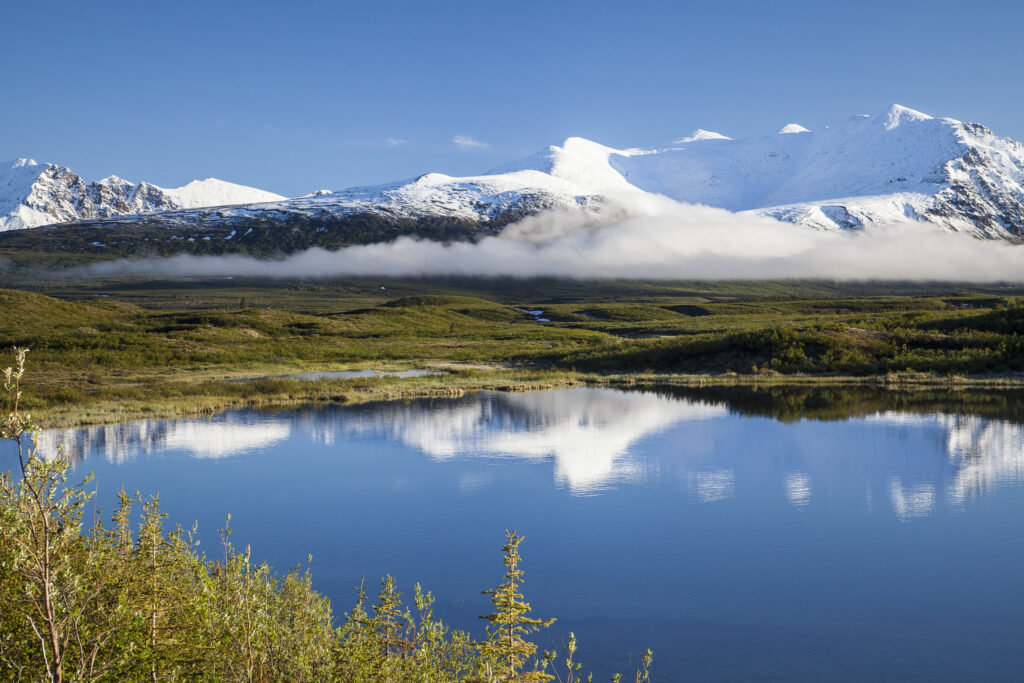 In recent decades, the warming in the Arctic has been much faster than in the rest of the world.  The phenomenon is known as Arctic amplification.  A study by the Finnish Meteorological Institute published in August in Communications Earth & Environment determined that during the past 43 years, the Arctic has been warming nearly four times faster than the rest of the globe.  The result of this amplified warming has been that glaciers are collapsing, wildlife is struggling, and habitats continue to disappear at a record pace.

Research published by the University of Florida has identified a new threat associated with Arctic amplification: lakes in the Arctic are drying up.

Over the past 20 years, many Arctic lakes have shrunk or dried up completely across the entire pan-Arctic region, which spans the northern parts of Canada, Russia, Greenland, Scandinavia, and Alaska.

Arctic lakes are essential elements of the Arctic ecosystem and for the indigenous communities that live in the region.  They provide a critical source of fresh water for those communities and local industries.

The rapid decline of Arctic lakes is unexpected.  Earlier predictions were that climate change would first actually expand lakes in the region as ground ice melted.  Lakes drying out was not expected until much later in this century or even in the 22nd century.  Instead, it appears that thawing permafrost may drain lakes and overwhelm the expansion effect caused by melting ice.  The theory is that thawing permafrost decreases lake area by creating drainage channels and increasing soil erosion.

The finding suggest that permafrost thawing is occurring faster than anticipated, which presents many additional problems.

As the climate crisis intensifies, lakes across the Arctic are vanishing