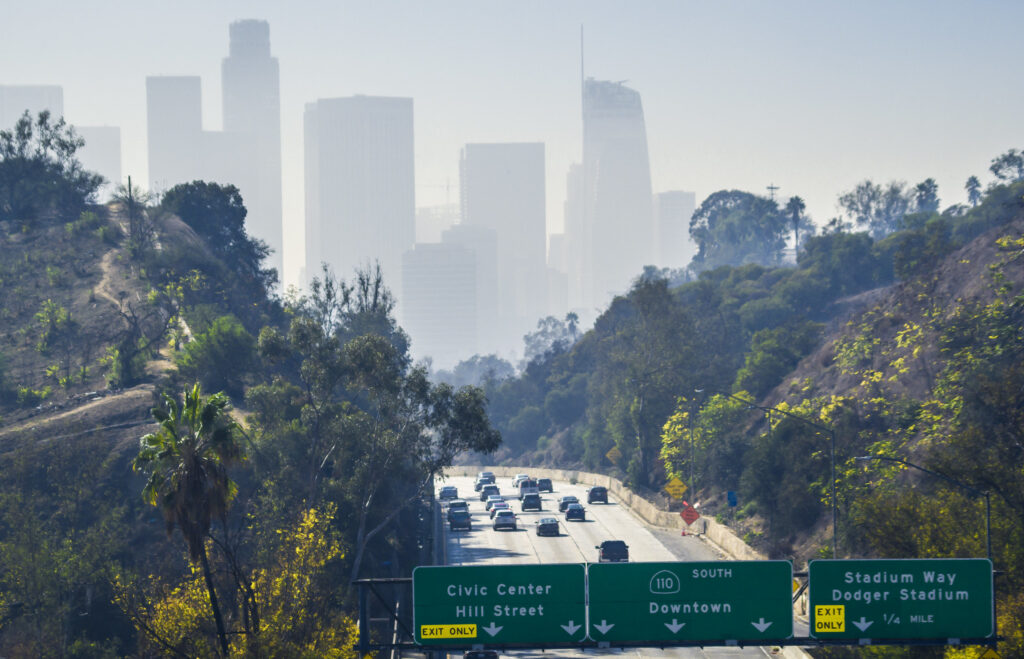 According to the World Health Organization, almost the entire global population – 99% in fact – breathes air that exceeds WHO air quality limits and threatens their health.

Air quality is of great concern everywhere.  Over 6,000 cities in 117 countries monitor air quality, but the people living in those cities are still breathing unhealthy levels of fine particulate matter and nitrogen dioxide. The WHO is citing these findings as a compelling reason to curb fossil fuel use and to take other steps to reduce air pollution levels.

There is growing number of studies of the damage air pollution does to the human body.  Even low levels of many air pollutants can cause significant harm.  Particulate matter – especially so-called PM2.5 – is capable of penetrating deep into the lungs and entering the bloodstream, contributing to cardiovascular, cerebrovascular, and respiratory problems.

The WHO is calling to governments around the world to take additional steps to improve air quality including adopting stricter air quality standards, supporting the transition to clean household energy sources, implementing stricter vehicle emission standards, reducing the use of incineration, and many other actions.

According to the WHO, cities in high-income countries fare better in terms of air quality, but very few places avoid unhealthy air entirely.   Seven million deaths a year are linked to unhealthy air quality.  It is a global crisis that cannot be ignored.