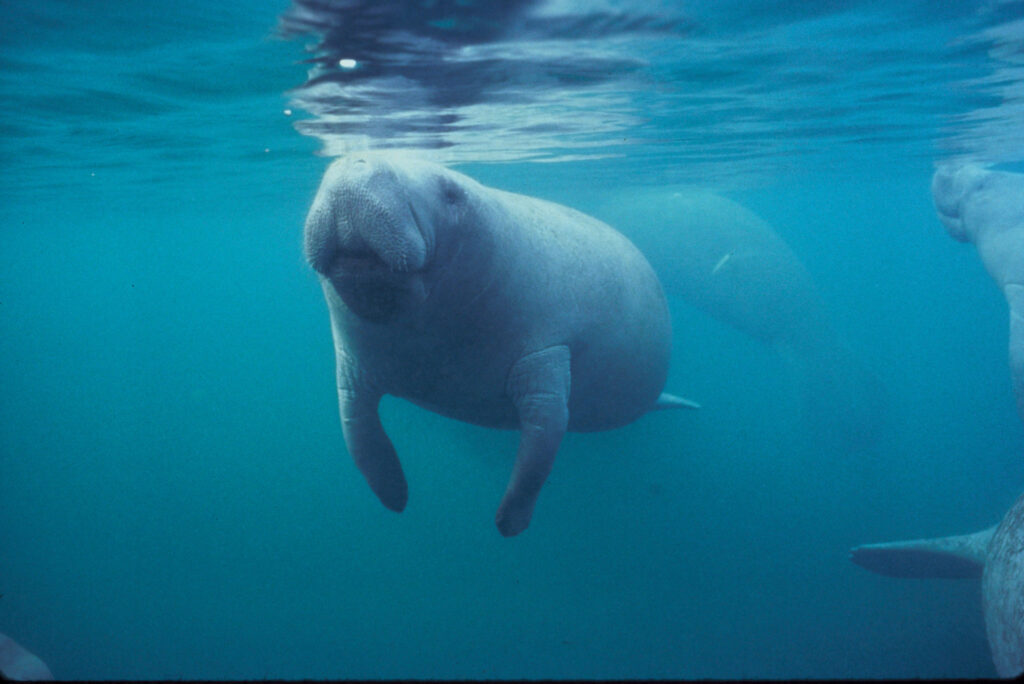 Climate change is leading to warmer winter weather throughout the southern U.S., providing opportunities for many tropical plants and animals to move north.  A new study by scientists at UC Berkeley looked at the changing distribution of tropical species driven by the warming climate.

Some species are appreciated in their new locations, such as sea turtles and the Florida manatee, which are gradually moving northward along the Atlantic Coast.  Others, like the invasive Burmese python are not so welcome.  That goes double for many insects, such as the mosquitoes that carry diseases like the West Nile virus, Zika, dengue, and yellow fever, as well as beetles that destroy native trees.

The transition zone, northward of which experiences freezes every winter, has always been a barrier to species native to more temperate places.  For most organisms in such places, if they freeze, they die.  Cold snaps like the recent one in Texas usually don’t happen for decades and are now likely to be less and less frequent.  In the meantime, tropical species can get more and more of a foothold and maybe even develop populations that can tolerate more cold extremes in the future.

The warming climate is leading many plant species to expand their ranges, in some cases pushing out native species.  The general story is that the species that do really well are the more generalist species whose host plants or food sources are quite varied or widely distributed and can tolerate a wide range of conditions.  By definition, they tend to be the pest species.

We need to prepare for widespread shifts in the distribution of biodiversity as climate, including winter climate, changes.