You are here: Home / Podcast / The Problem Of Urban Growth 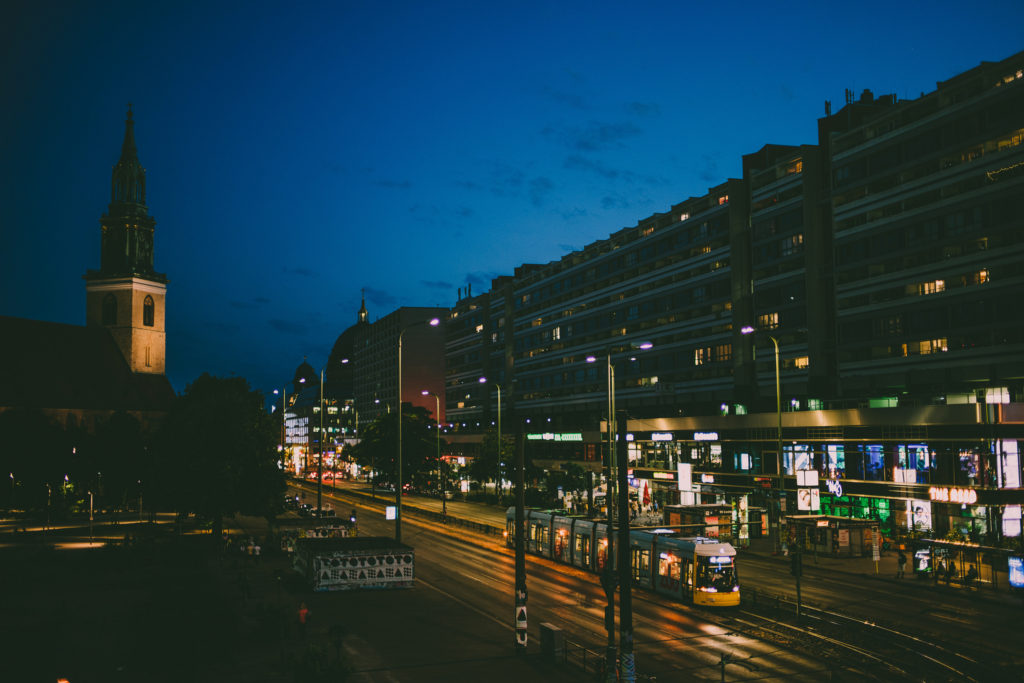 The rapid expansion of cities around the world has accelerated in recent decades.  If current trends continue, the equivalent of a city the size of London could be created every seven weeks by the year 2050, according to a study at Texas A&M University.

Urban growth presents extreme challenges to biodiversity and ecosystem services as a result of the ongoing loss and fragmentation of habitats as cities expand.  According to the study, by 2050 there will be 2.4 billion more people living in cities.  As a result, humanity will urbanize an additional area of 460,000 square miles, which is larger than the entire country of Colombia.

The expansion of cities could destroy over 70,000 square miles of natural habitat by the year 2030.  Losing these natural habitats eliminates the ability to store an estimated 4.3 billion tons of carbon dioxide, the equivalent of the emissions from 931 million cars on the road.

The countries expected to lose the most natural habitat due to urban growth include the United States, Brazil, Nigeria, and China.

Addressing the problems caused by urban expansion is no easy task.  Strategies include more effective integration of local governments in national planning efforts, encouraging and empowering cities to incorporate protection of biodiversity and ecosystem services in their planning efforts, and working with international agencies to find ways to combat these future problems.

Some have called cities one of mankind’s greatest inventions but their growth without implementing safeguards to biodiversity and ecosystem services make them one of our greatest threats as well.

‘The Problem of Urban Growth’ from Earth Wise is a production of WAMC Northeast Public Radio.