You are here: Home / Podcast / The Fight For Greener Cars 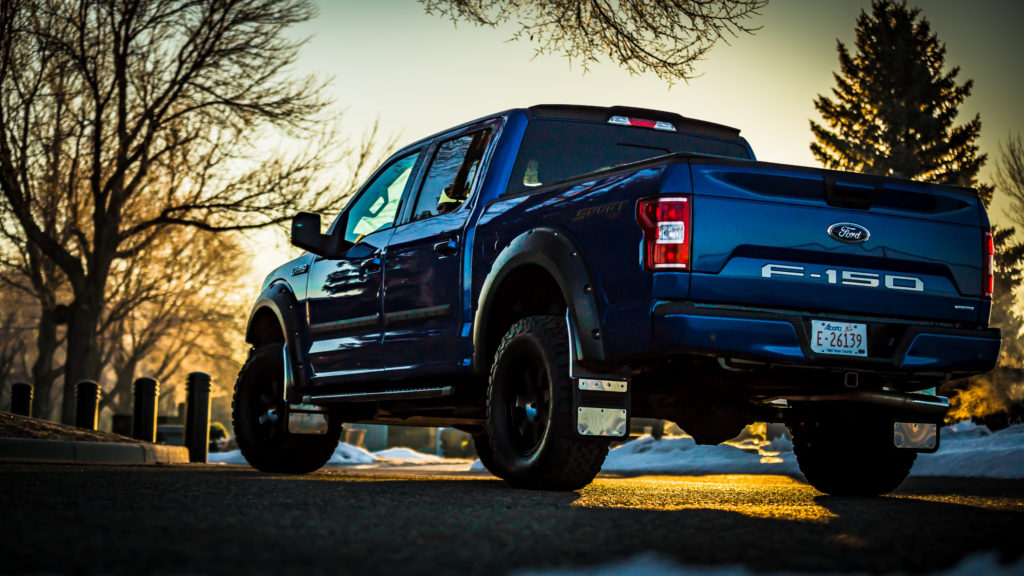 However, within days of the 2016 presidential election, the auto industry went to work trying to dismantle those regulations and the process is well underway.  Although the industry always claims to want steady progress on fuel economy and emissions, they fight tooth and nail against having to actually do it.

Much of the problem is that despite the health and safety benefits of greener cars, the public mostly focuses on other things.  When gasoline is cheaper or at least when people get used to higher prices, they want larger and faster cars and trucks with all sorts of fancy features.  Fuel economy and low emissions are low on the list.

The main force pushing the auto industry in the right direction has been and continues to be California.  That state accounts for 13% of the country’s automobiles and it has been committed to slashing emissions and electrifying vehicles for a long time.  As a result, Detroit has been forced to make vehicles that meet California’s stricter pollution standards.

After Years of Green Promises, Automakers Renege on Emissions Standards

‘The Fight for Greener Cars’ from Earth Wise is a production of WAMC Northeast Public Radio.