You are here: Home / Podcast / Paving With Plastic | Earth Wise 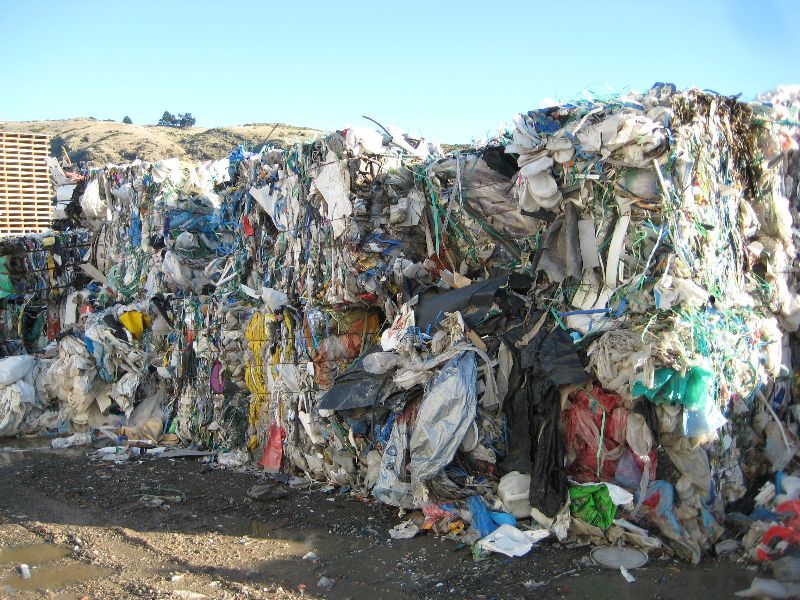 The country of Ghana has an ambitious plan to recycle and reuse as much plastic waste as it produces each year (which is over a million tons) by 2030.  As part of this plan, they have started to pave roads in Accra, the capital city, with asphalt containing a slurry of used plastics – shredded and melted bags, bottles, and snack wraps.  Only a quarter of Ghana’s roads are currently paved, so waste plastic has many opportunities for use in paving.

Plastic roads first appeared in India two decades ago.  There are now over 60,000 miles of them in that country.  Several countries have only recently built their first plastic roads including South Africa, Vietnam, Mexico, the Philippines, and the United States.

Studies have shown that roads containing waste plastic have the potential to perform as well or better than traditional roads.  They can last longer, can tolerate wide temperature swings better, are stronger and more durable, and are more resistant to water damage, cracking, and potholes.

Ordinarily, asphalt for roads consists of 90 to 95% aggregate – typically some mixture of gravel, sand, and limestone – and 5 to 10% bitumen, which is a black gooey substance extracted from crude oil that binds the aggregate together.  Plastic-enhanced roads replace varying amounts of the bitumen (often as little as 4-10%, but sometimes much more), with plastic that is actually a stronger binding agent.

Plastic roads reduce the amount of bitumen in roads, thereby reducing carbon emissions.  The plastics are not heated enough to release gases and the roads do not appear to shed microplastics.  Plastic roads will not solve the world’s plastic waste problem, but they can help by diverting lots of plastic from landfills.