You are here: Home / Podcast / Not Enough Buzz For Bees | Earth Wise 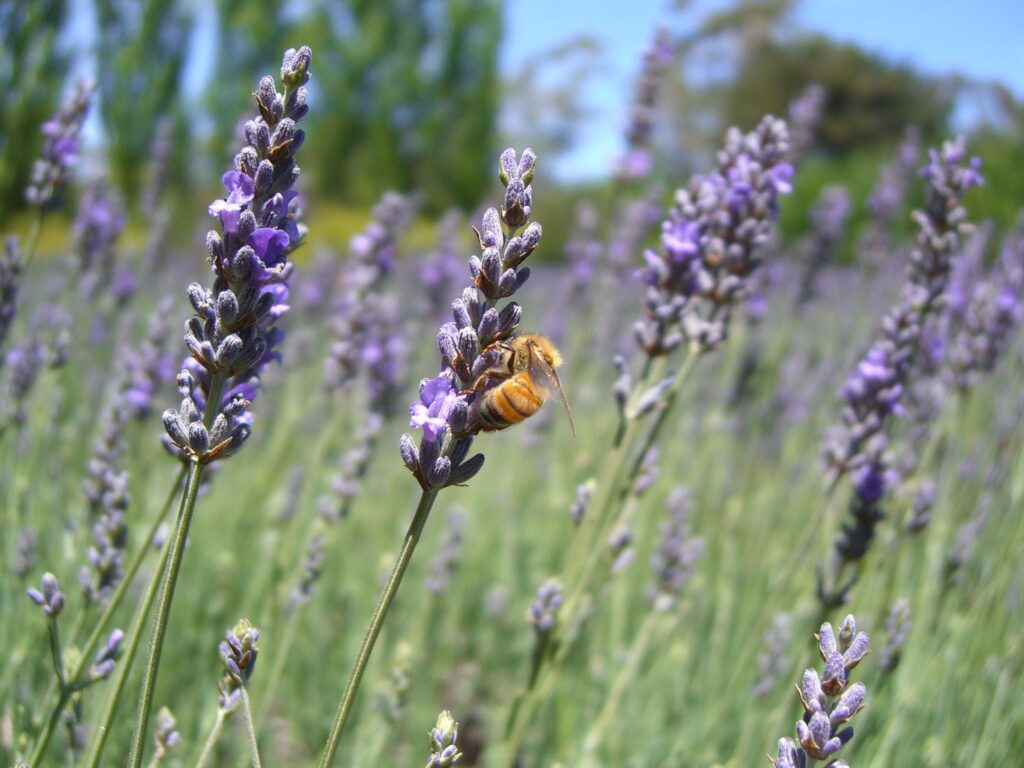 The dramatic worldwide decline in bees and other pollinating insects represents a serious threat to the global food supply, but it isn’t really getting much attention in the mainstream news.  Close to 75% of the world’s crops for human consumption depend, at least in part, on pollinators for sustained production, yield, and quality.

A new study by researchers at the University of Illinois Urbana-Champaign looked at nearly 25 million news items from six prominent sources, including The New York Times, The Washington Post, the Associated Press, as well as three overseas English-language news services.  The study found “vanishingly low levels of attention to pollinator population topics”, even compared with what many people consider to be the limited coverage of climate change.

The study made use of the Global News Index, which is a unique database of millions of news items from thousands of global sources published over decades.  It may be the largest academic study of the evolving nature of news coverage ever performed.

Even though the entomological community is highly focused on the impending pollinator crisis, the public is not paying much attention.  It is not even indifference; it is just that people don’t even know about it.

The majority of studies on pollinator decline have been done in Europe and North America, which means we don’t even know how serious the problem is given that most insect biodiversity is in the tropics.

Public awareness is important because individuals can make a difference by their decisions about what flowers to plant in their gardens, which weeds to tolerate in their yards, and how to manage insect pests.

The loss of pollinators is a very serious problem, and it is not likely to get enough attention if people don’t know about it.

Pollinators not getting the ‘buzz’ they need in news coverage