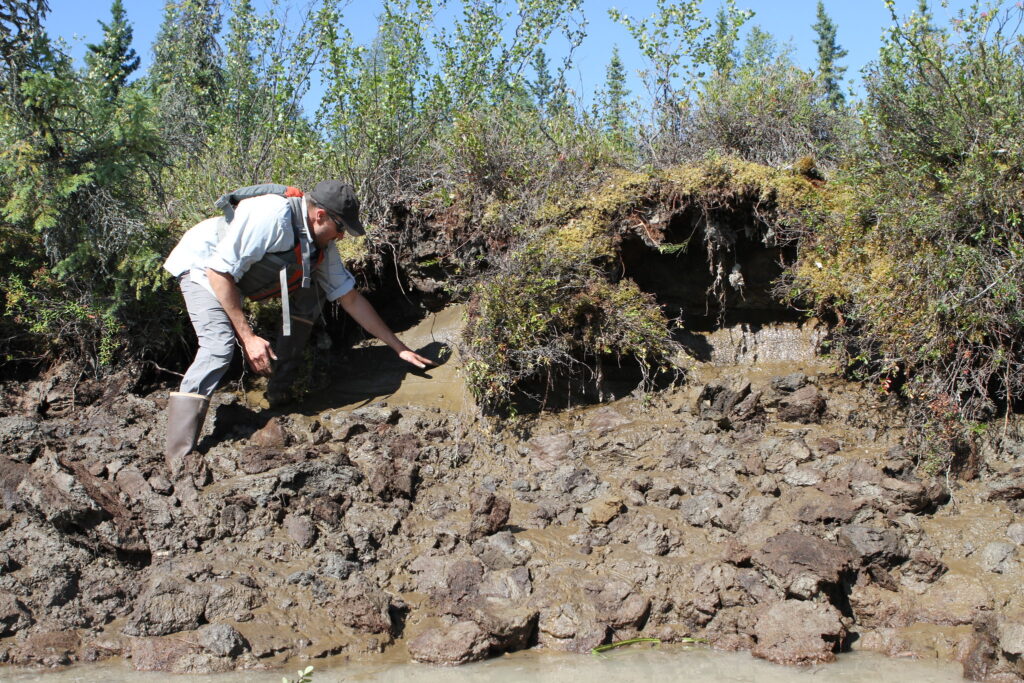 One of the great concerns about the warming Arctic temperatures is that thawing permafrost will release alarming amounts of methane into the atmosphere.  Organic material in the permafrost begins to decompose when temperatures rise, and methane is released in the process.

A new study, published by scientists at Purdue University, has discovered a type of methane-oxidizing bacteria living in upland Arctic soils that could potentially be reducing the amount of methane emitted by decomposing permafrost.

The findings of the research indicate that the net greenhouse gas emissions from the Arctic may be much smaller than previously modeled because of the increased productivity of a type of bacteria known as high affinity methanotrophs, or HAMs.  This group of bacteria uses atmospheric methane as an energy source.  The emissions from wetlands will potentially be very large, but the contribution from the uplands will be mitigated by the bacteria.

Organic-rich soils, including permafrost, comprise only 13% of the Arctic land area and are the major source of methane emissions.  The other 87% of the region is dominated by mineral-rich soils that support HAMs.  Because of this, overall methane emissions continue to be less than climate models have predicted.

While this is good news, the researchers warn that Arctic emissions overall will continue to increase as shown in other studies.