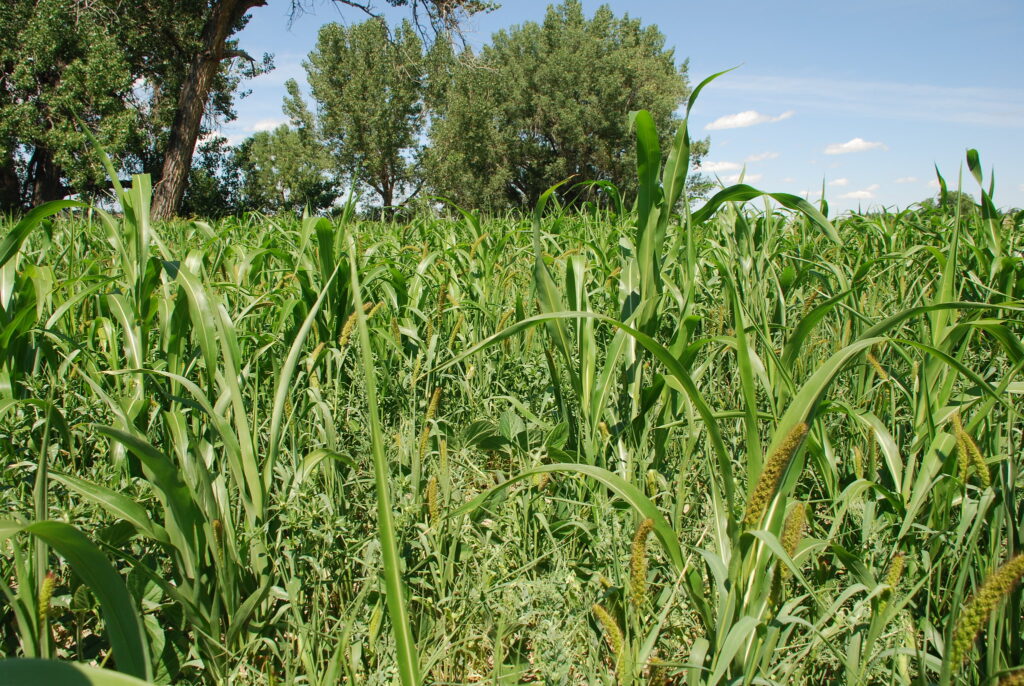 The use of pesticides in global agriculture brings with it many problems including the killing of non-target, beneficial species as well as reversing pest-management gains from the use of conservation agriculture methods.

In a newly published study by researchers at Penn State University, the use of plant cover, such as cover crops, was shown to potentially be more effective at reducing pest density and crop damage than the application of insecticides without the downsides.  Cover crops reduce insect pest outbreaks by increasing pest predator abundance.

Conservation agriculture includes methods like cover crops, no-till planting, and crop rotation.  The use of cover crops constitutes a form of preventive pest management that is an alternative to planting seeds treated with systemic insecticides to control early-season pests.  There is also the possibility for integrated pest managements, which is an approach in which insecticides are applied but only when pest numbers exceed economic thresholds despite the use of nonchemical tactics.