You are here: Home / Podcast / Hydrogen From The Ocean 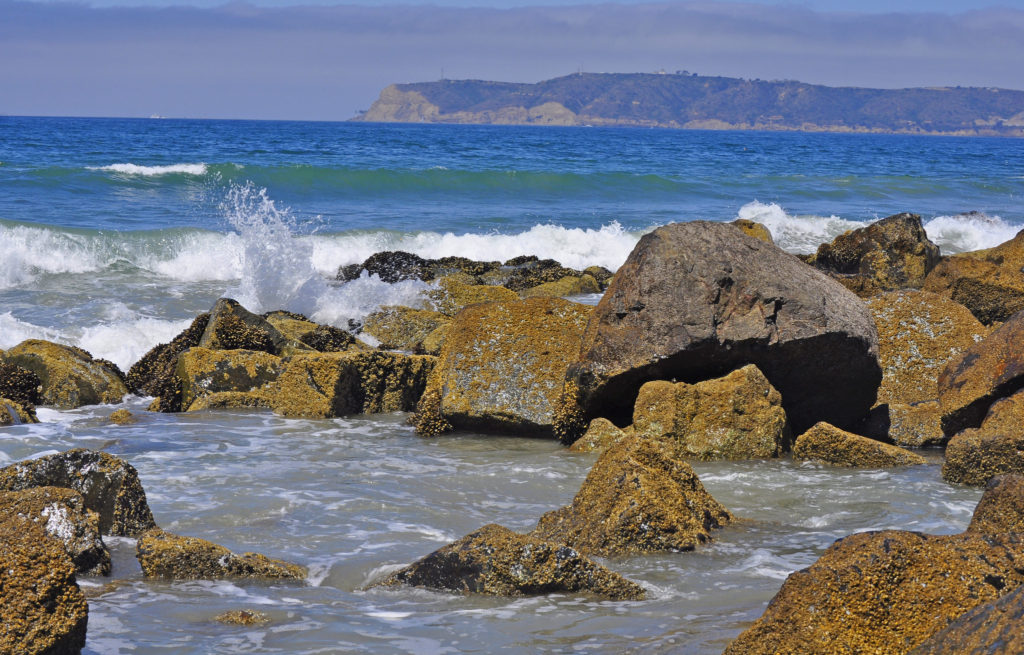 Hydrogen is frequently touted as an excellent source of clean energy that could be used as a fuel in vehicles, or as a storage medium for energy generated by wind and solar power.  The challenge is that hydrogen is rather difficult and expensive to attain, and the most economical methods are not clean and green.

Most industrial hydrogen is produced by reforming natural gas, which has the drawback that carbon dioxide is generated in the process.  The environmentally friendly way to produce hydrogen is via electrolysis, in which a chemical reaction is triggered by a catalyst enabling electricity to split water into its constituent elements of oxygen and hydrogen.

The best performing catalyst for electrolysis is platinum, but its high price is a big drawback for the economics of making hydrogen.  Researchers at the Pacific Northwest National Laboratory have found a pairing of minerals that may solve the problem.  Testing a molybdenum-phosphide catalyst with wastewater in a small reactor called a microbial electrolysis cell revealed that the new catalyst actually worked better than platinum.

Even better, the molybdenum-phosphide catalyst worked well with seawater.  If hydrogen can be produced using seawater, there would be a pretty much unlimited resource for making it.  By eliminating the use of platinum catalysts, it may be possible to reduce the cost of hydrogen made by electrolysis to a competitive level.

Hydrogen as a vehicle fuel currently costs about twice as much as gasoline on an energy-equivalent basis.  Given that running cars from batteries is considerably cheaper than using gas, the cost of hydrogen needs to come down considerably for it to be a viable vehicle fuel.

Ditching Platinum for the Ocean Could Make Hydrogen Cheap