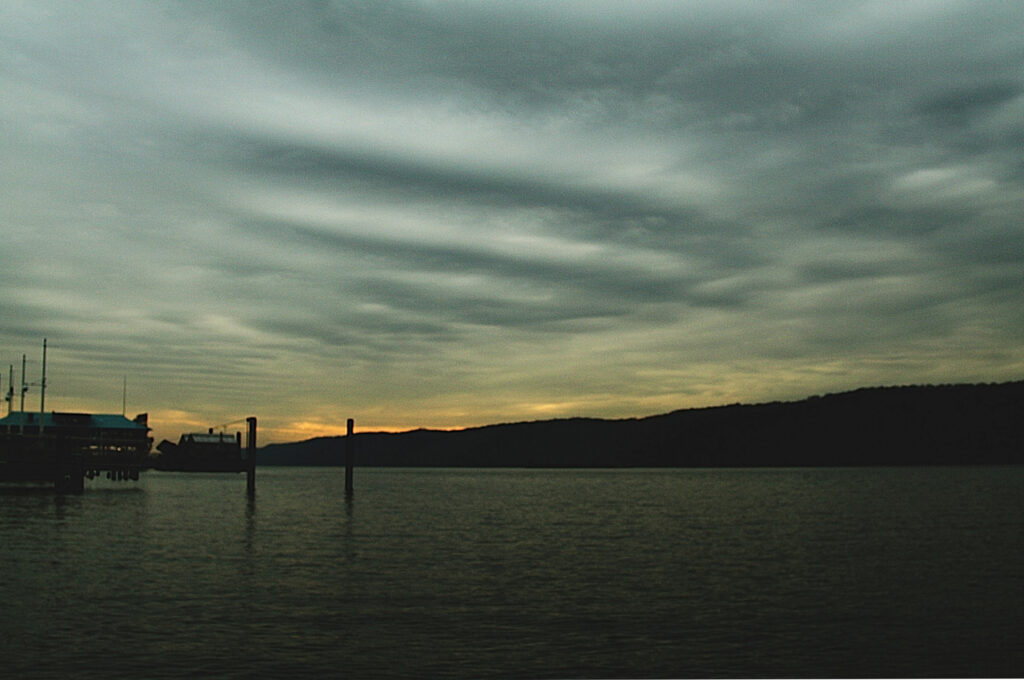 A new study at the University of Massachusetts Amherst looked at the resilience of Hudson River Estuary marshes to rising sea levels.  They observed that these marshes are growing upward at a rate two or three times faster than sea level rise, suggesting that they should be resilient to accelerated sea level rise in the future.

The study documented the fact that more than half of Hudson River tidal marshes actually formed since 1850.  In that year, the river channel was straightened, and a riverside railroad, berms, jetties and human-made islands of dredged soil were built.  All of these human-made features trapped sediment and created backwaters that often turned into marshes.

The research centered on seven sites spanning more than 100 miles of the Hudson Estuary from Wall Street up to Albany.  Although these marshes were an unintended result of early industrial development, they serve to protect the shoreline and provide rich ecosystems in terms of direct ecological and human benefits.  Marshes are a first line of defense against coastal flooding, provide an essential habitat for juvenile commercial fish species, store huge amounts of carbon that mitigates climate change, provide habitat for migratory birds, and filter nutrients coming off the land.

The study determined that such marches form relatively quickly.  When sediment is readily available, freshwater tidal wetlands can develop rapidly in sheltered settings.   There is concern that marshes globally will be drowned by rising sea levels, but this Hudson River case study shows how marshes may be able to resist the rising seas.  The research will help guide future land acquisition and land conservation strategies for areas adjacent to the river.