You are here: Home / Podcast / Forecasting A Bad Year For Carbon 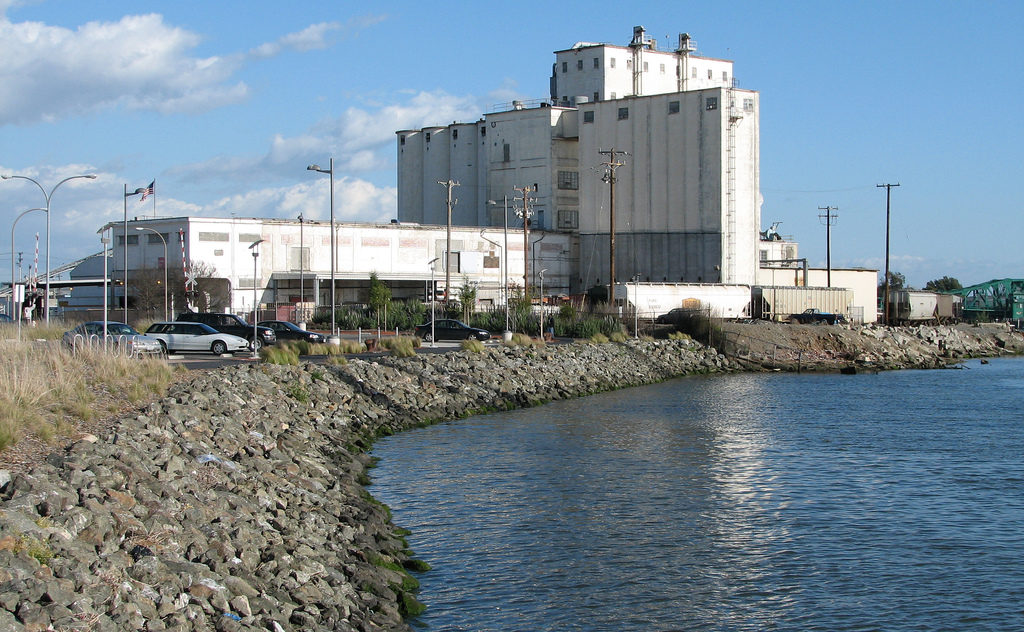 Carbon dioxide levels in the atmosphere are higher than they have been for hundreds of thousands of years, and they continue to grow.  The United Kingdom’s national meteorological service – known as the Met Office – issues annual predictions of global CO2 levels based in part on readings taken at the Mauna Loa observatory in Hawaii.  Their forecast for this year is that there will be one of the largest rises in atmospheric carbon-dioxide concentration in the 62 years of measurements at Mauna Loa.

Since 1958, there has been a 30% increase in the concentration of carbon dioxide in the atmosphere.  This has been caused by emissions from fossil fuels, deforestation and cement production.  The increase would actually have been even larger if it were not for natural carbon sinks in the form of various ecosystems that soak up some of the excess CO2.

Weather patterns linked to year-by-year swings in Pacific Ocean temperatures are known to affect the uptake of carbon dioxide by land ecosystems.  In years with a warmer tropical Pacific – such as El Niño years – many regions become warmer and drier, which limits the ability of plants to grow and to absorb CO2 .  The opposite happens when the Pacific is cool, as was the case last year.

The Met Office predicts that the contribution of natural carbon sinks will be relatively weak, so the impact of human-caused emissions will be larger than last year.  The predicted rise in atmospheric CO2 is 2.75 parts-per-million, which is among the highest rises on record.  The forecast for the average carbon dioxide concentration is 411 ppm, with peak monthly averages reaching almost 415 ppm.  With global emissions not really declining, the numbers just get higher and higher.