You are here: Home / Podcast / Decarbonizing Could Save Trillions | Earth Wise 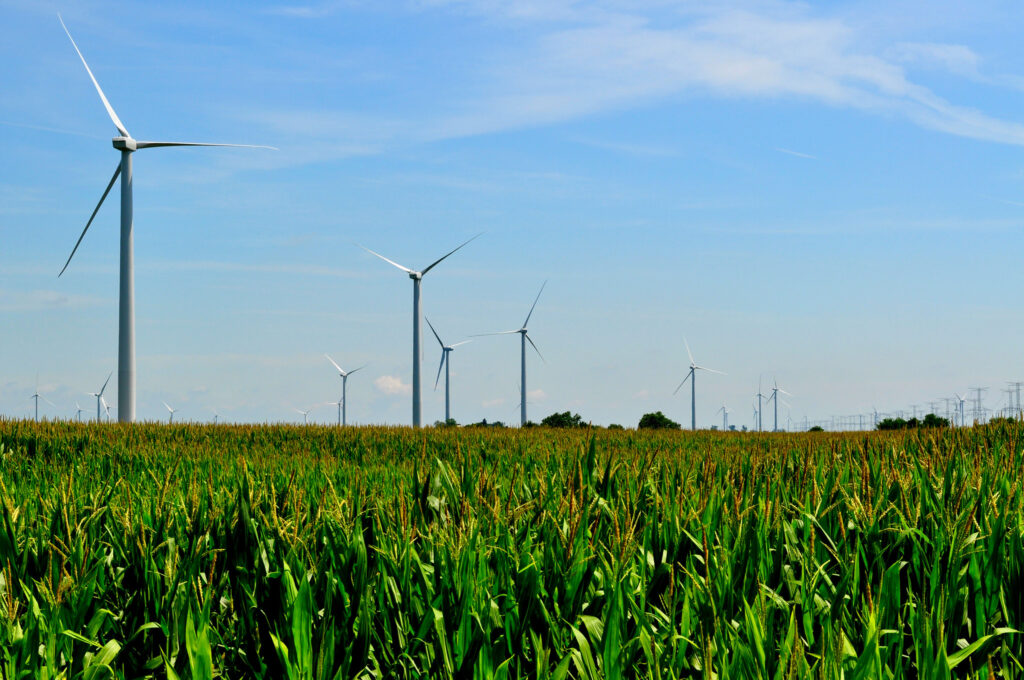 Scientists have long been calling for a transition to clean energy to prevent catastrophic impacts of climate change.  For much of that time, many people and, specifically, many of those in power, were skeptical of the need to do something about the warming climate.  But even as the facts about the changing climate became increasingly undeniable, there continued to be fears that the transition to clean energy sources would be unacceptably expensive and harmful to the economy.

A recent study published by Oxford University shows that the opposite is true:  a concerted effort to convert to green energy technologies such as solar, wind, and batteries, will save the world enormous amounts of money.

The Oxford study shows that a transition to nearly 100% clean energy by 2050 results in a lower-cost energy system that provides energy access to more people around the world.  The energy transition is expected to save the world at least $12 trillion compared to continuing our current levels of fossil fuel use.

The study made use of probabilistic models to estimate the costs of various possible future energy systems based on past data.  Even the most pessimistic models showed that scaling up green technologies is likely to drive their costs down so far that they will generate net cost savings and that the faster the transition goes, the more will be saved.  The result will be a cleaner, cheaper, more energy secure future.

Decarbonising the energy system by 2050 could save trillions