You are here: Home / Podcast / Corn Ethanol And The Climate | Earth Wise 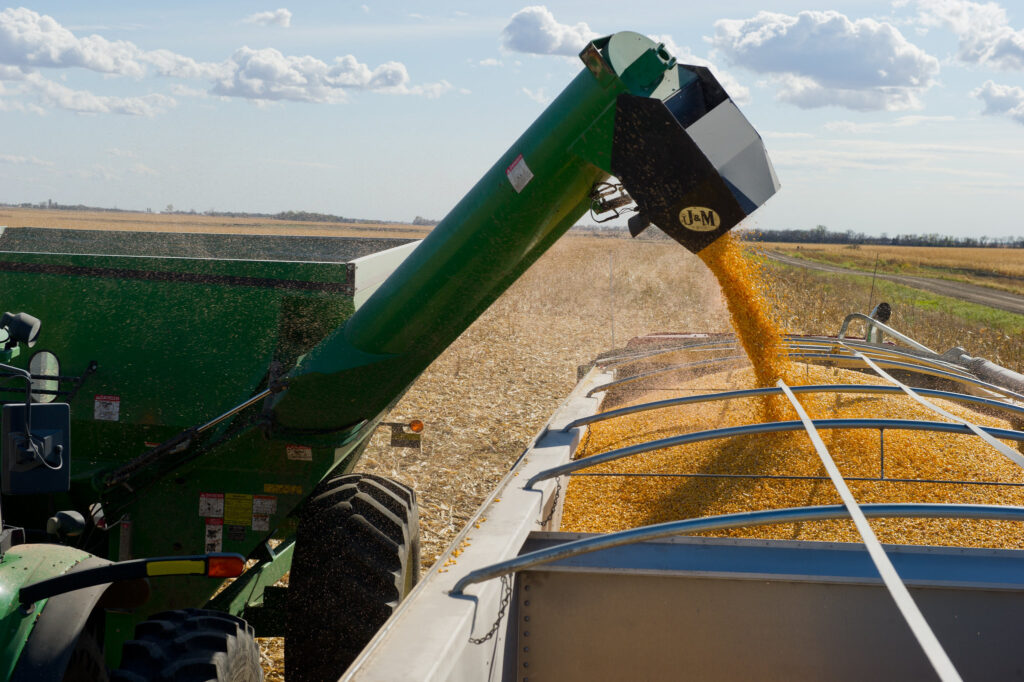 The Renewable Fuel Standard legislation, first passed in 2005 and updated in 2007, requires billions of gallons of renewable fuel to be added to the country’s transportation fuel supplies.  It created the world’s largest biofuels program.

The standard was hailed as a major victory for the climate as well as a way to reduce our dependence upon foreign oil.

The intent of the legislation was to encourage various forms of renewable fuels – especially cellulosic ethanol from plant and wood fiber – to become an increasing part of the fuel mix.  That has yet to happen.  Instead, corn ethanol has been the backbone of the program.

Back in 2007, the EPA determined that ethanol from corn would lead to a 20% reduction in greenhouse gases compared to gasoline.  But the next year, a study published in the journal Nature projected that corn ethanol would double greenhouse gas emissions over 30 years because demand for corn would drive farmers to plow up increasing amounts of carbon-rich forest and grassland.

A new study published by researchers at the University of Wisconsin, Madison, has again concluded that corn-based ethanol may actually be worse for the climate than fossil-based gasoline as well as having other environmental downsides.  According to the study, since the fuel standard was passed, farmers have expanded corn production on nearly 7 million acres each year, causing the conversion of lands to cropland.  The result is that the carbon intensity of corn ethanol could be as much as 24% higher than gasoline.

The issue is still being debated in Congress, but if these results are verified, the time has come to revamp the terms of the renewable fuel standard.

Corn-Based Ethanol May Be Worse For the Climate Than Gasoline, a New Study Finds

Photo, posted October 23, 2011, courtesy of the United Soybean Board via Flickr.