You are here: Home / Podcast / Coral Reefs And Ecosystem Services 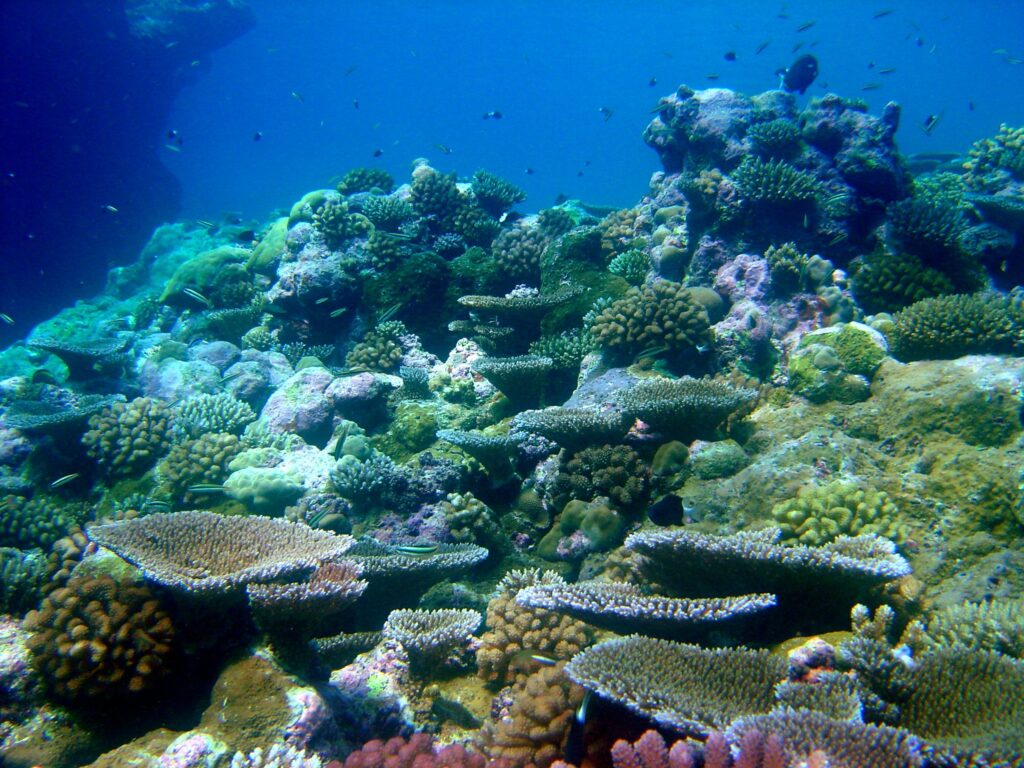