You are here: Home / Podcast / Climate Change And Hurricanes In The Northeast | Earth Wise 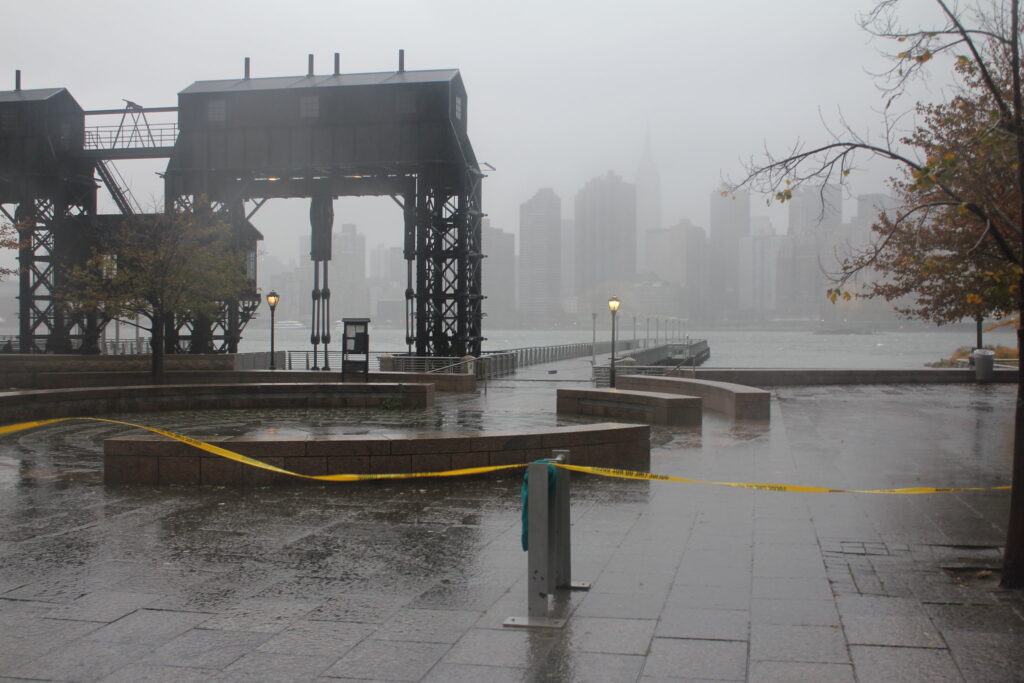 According to a new study led by Yale University, more hurricanes are likely to hit Connecticut and the northeastern U.S. as global warming continues to increase temperatures in the region.

Tropical cyclones, hurricanes, and typhoons are typically intense and destructive in the lower latitudes.

The study concludes that violent storms could migrate northward in our hemisphere and southward in the southern hemisphere as a result of warming caused by greenhouse gas emissions.

The research predicts that tropical cyclones will likely occur over a wider range of latitudes than has been the case on Earth for the last 3 million years.

In Connecticut, Hurricane Henri was not the only tropical storm to affect the region in 2021.  The remnants of Hurricane Ida brought damaging winds and torrential rain that felled trees and flooded streets and basements.

Future hurricane prediction is an inexact science, but the ongoing trends do not bode well for the region.