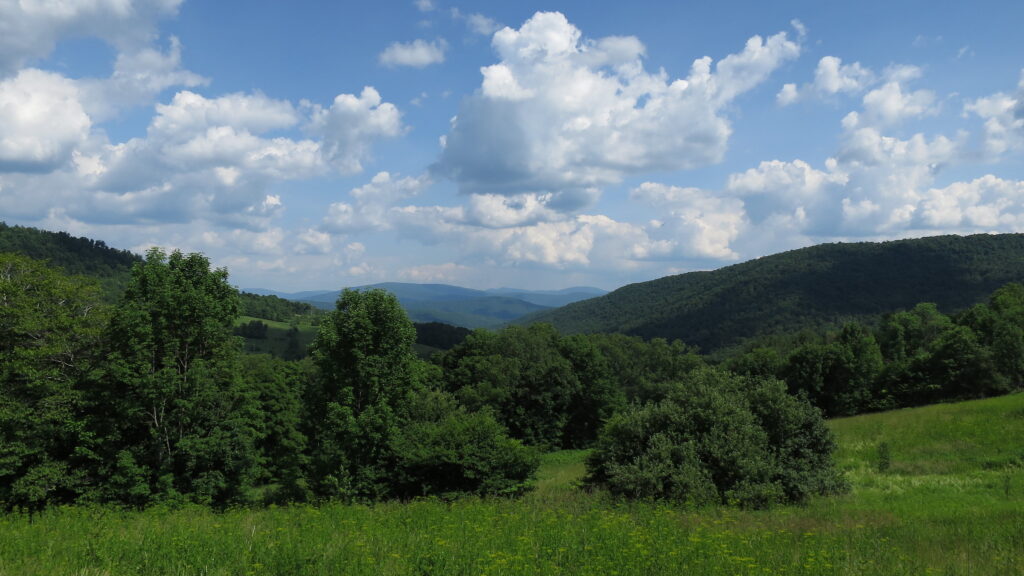 A new study by Columbia University has concluded that lower air pollution levels saved an estimated 5,660 lives in New York State in 2012, compared to 2002 mortality levels.

The study looked at New York State levels of the specific type of pollution known as fine particulate matter, referred to as PM2.5.  These microscopic particulates are a mixture of solid particles and liquid droplets that either come from burning fuel or are formed in the atmosphere as a result of complex reactions of chemicals such as sulfur dioxide and nitrogen oxides from power plants, industries, and automobiles.

Long-term exposure to PM2.5 can lead to respiratory and cardiovascular problems.

The study looked at extensive amounts of data to analyze trends in PM2.5 levels across New York State.  The data showed that PM2.5 levels dropped by 28 to 37% between 2002 and 2012.  This was a result of continued progress in cleaner vehicles, the reduction of high sulfur-dioxide emitting coal-burning power plants, and other air pollution reduction programs.  They calculated that this amount of reduction in PM2.5 reduced the air pollution mortality burden for New York State residents by 67% – from 8,410 premature deaths in 2002 to 2,750 deaths in 2012.

The study provides evidence that emission controls on air pollutants – which were initiated by the Clean Air Act of 1970 and later expanded in 1990 – have improved public health across New York State.  According to the researchers, the study is a key step to documenting the health benefits from cleaner air.