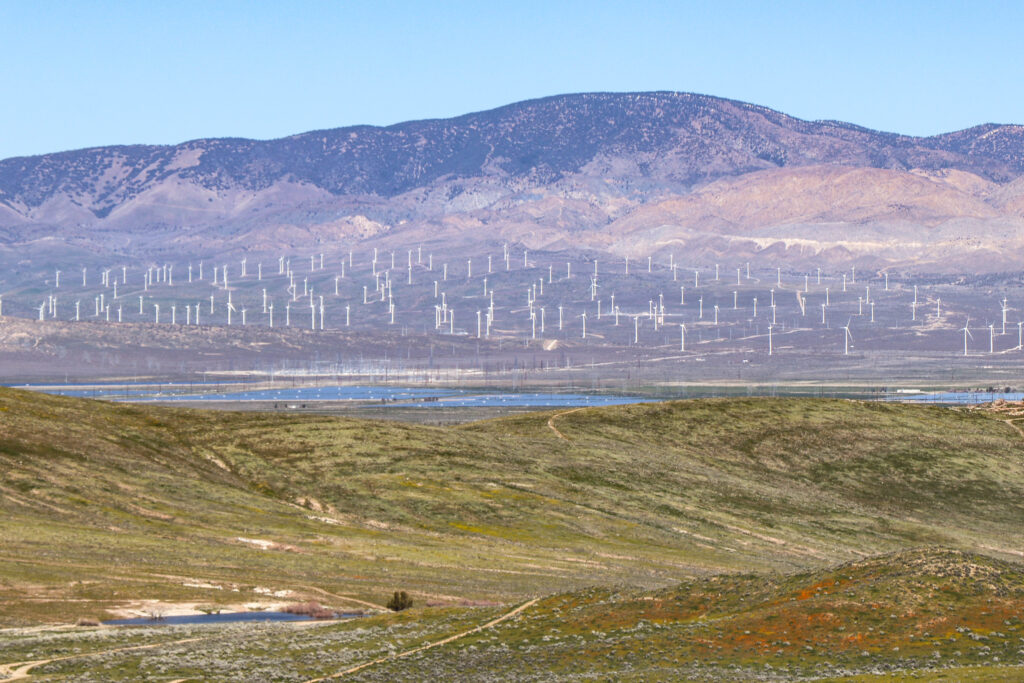 At the end of its summer session, California’s state legislature passed five climate-related bills including ones that it had been unable to pass in previous sessions.  Taking all of these actions puts California in the position of blazing a trail for the country and the rest of world in taking aggressive action on climate issues.

One bill confirmed California’s goal of reaching net-zero emissions by 2045.  Another bill added interim-term targets to go along with the state’s goal of 100% renewable electricity by 2045.  It sets a target of 90% by 2030 and 95% by 2040.  That bill mandates that California state agencies use 100% clean energy by 2035, which is a decade earlier than the previous requirement.

A third bill requires the California Air Resources Board to determine steps and regulations for carbon-capture and storage projects at pollution hotspots like oil refineries.

A fourth bill requires the state to set goals for removing carbon dioxide from the atmosphere through natural means such as tree planting.

California has been dealing with ongoing drought and numerous wildfires and is highly motivated to take decisive action in dealing with the climate crisis.  California’s environmental initiatives often result in comparable actions taken by other states.