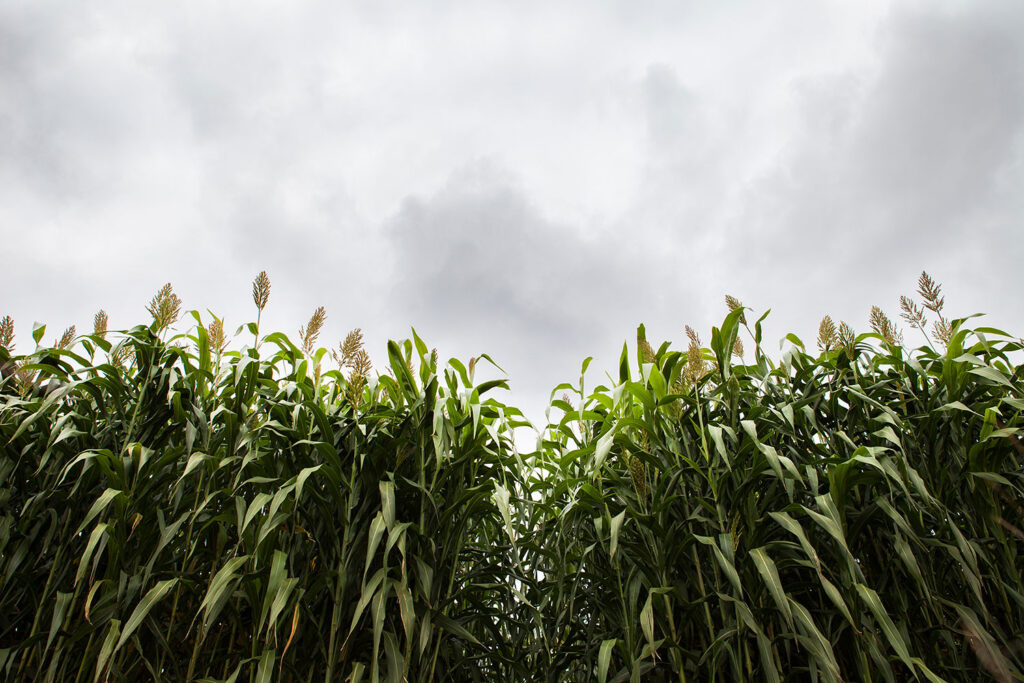 The world produces over 300 million tons of plastics each year, mostly produced from petroleum.  The environmental consequences are substantial and there is a critical need to replace as much of that plastic production with biodegradable plastics as possible.  Thus, there is global research aimed at making bioplastics more economical and as environmentally friendly as possible.

Researchers at Texas A&M University have developed an improved approach for making bioplastics from corn stubble, grasses, and mesquite agricultural production.  Apart from the obvious environmental benefits of having biodegradable plastics, producing bioplastics from common agricultural waste would create new revenue streams for farmers as well as the people who transport harvested feedstock and byproduct crops to refinery operations.

The key to bioplastic production is the efficient extraction and use of lignin, the organic polymer that is the primary structural support material in most plants.  The new research takes five conventional pretreatment technologies for plant materials and modifies them to produce both biofuel and plastics together at a lower cost.  The new method is called “plug-in preconditioning processes of lignin” and it can be directly and economically added into current biorefineries.  The process is designed to integrate dissolving, conditioning, and fermenting lignin, extracting energy from it and making it easily adaptable to biorefinery designs.