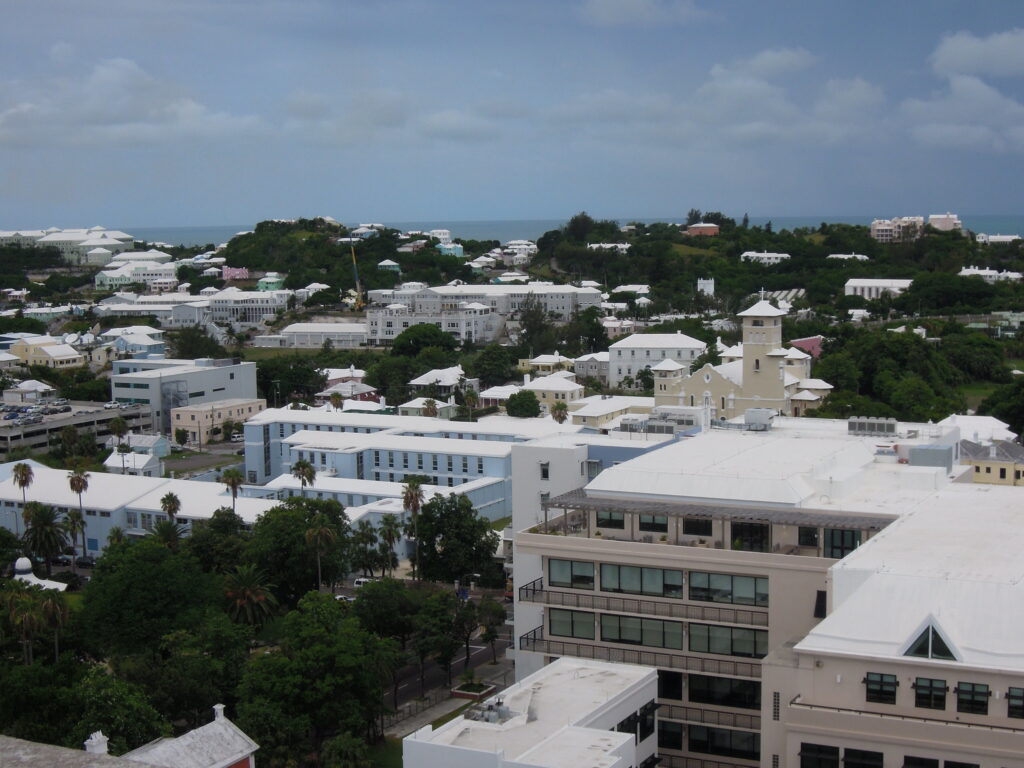 A research team led by scientists at UCLA have developed a super-white paint that reflects as much as 98% of incoming heat from the sun.  Such paint, if used on rooftops and other parts of buildings, could have a major impact on reducing the costs of keeping buildings cool.

Passive daytime radiative cooling is a well-known method to keep buildings cooler.  By having building surfaces reflect sunlight and radiate heat into space, building temperatures can be significantly lowered.  This in turn cuts down on air conditioner use and associated carbon emissions.

A roof painted white will result in lower indoor temperatures than a darker roof.  But a white roof will do even more:  it can reject heat at infrared wavelengths that are invisible to our eyes.  This results in even more radiative cooling.

The best performing white paints currently available reflect about 85% of incoming solar radiation.  The rest is absorbed by materials in the paint.  The new research has identified simple modifications in paint ingredients that lead to a major increase in reflectivity.

Current reflective white paints use titanium dioxide, which absorbs UV radiation and therefore heats up under sunlight.  The researchers studied replacing it with other substances such as barite – an artist’s pigment – or with powdered Teflon, both of which allow the paint to reflect more of the sun’s radiation.

Many cities are encouraging the use of cool-roof technologies on new buildings.  Using the most reflective coatings possible on rooftops, if applied on a sufficiently large scale, could have a real impact on climate change as well as saving significant amounts of energy used for running air conditioners in buildings.