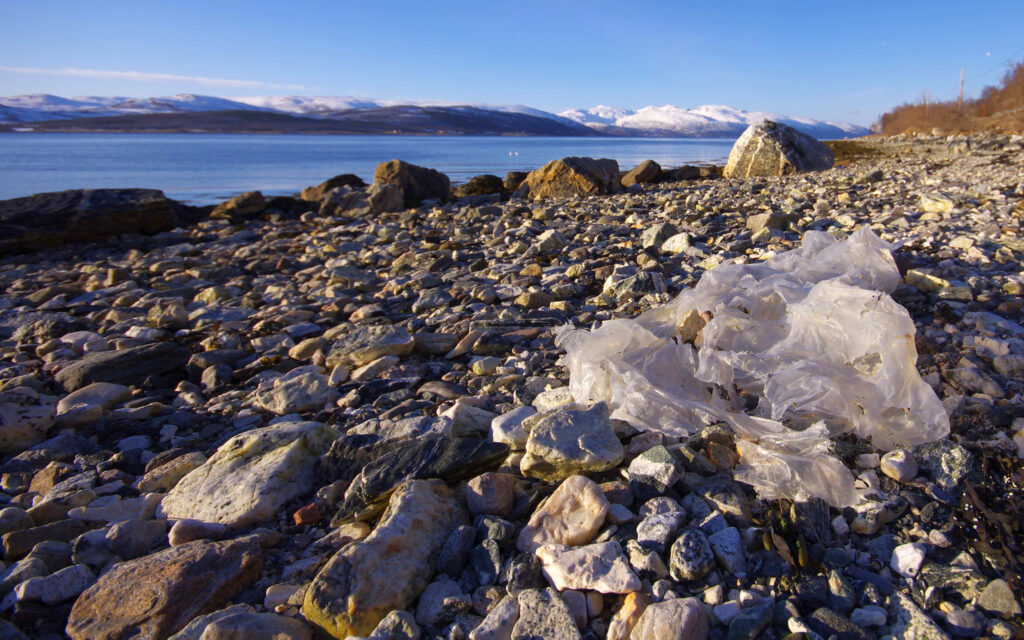 According to estimates, by 2040 there will likely be nearly 90 million tons of plastic pollution entering the environment each year.  Particles of plastic have been found in virtually all parts of our planet including the land, the water, and even the air.  Tiny plastic particles have been found in the Arctic, the Antarctic, and at the tops of the highest mountains.

A new study has shown that winds can carry plastic particles over great distances and in fact can bring them from their point of origin to the most remote places in a matter of days.   As a result, micro- and nanoplastics can penetrate the most remote and otherwise largely untouched regions of the planet

Understanding the interactions between the atmosphere and ocean is important because the atmosphere turns out to be a major mechanism in depositing substantial amounts of plastic into a broad range of ecosystems.

Micro- and nanoplastic from the atmosphere is polluting the ocean