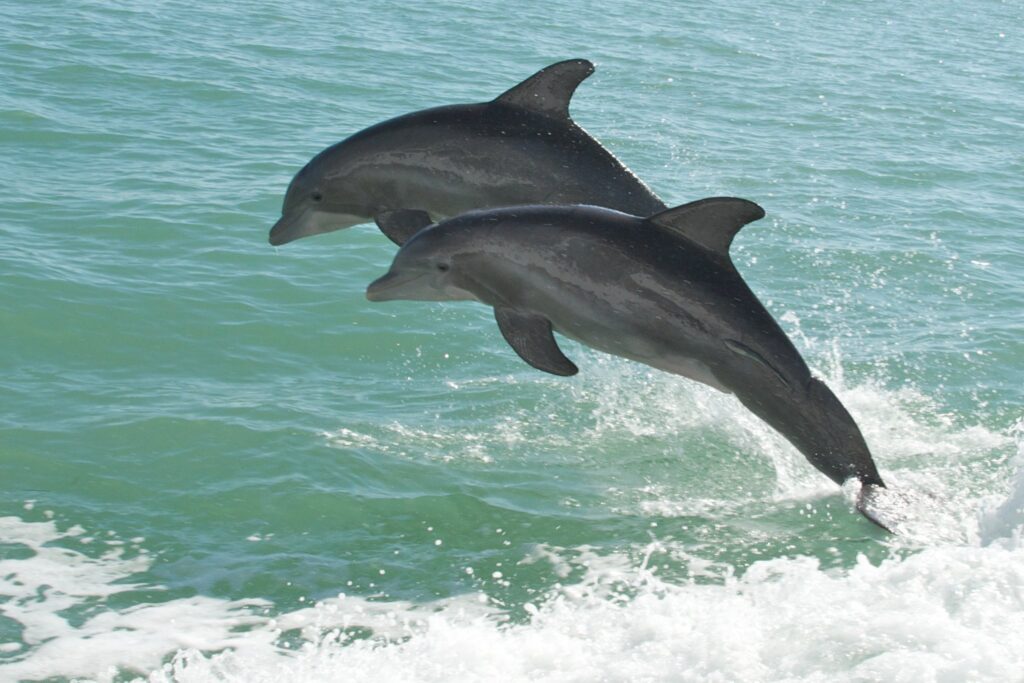 Bycatch is the fishing industry term used to describe the deaths of non-target fish and ocean wildlife during the fishing process.  Some bycatch species are thrown away because regulations prohibit them from being kept.  Others are thrown out because they won’t fetch high enough prices.  According to some estimates, global bycatch amounts to about 10% of the world’s total catch.

Approximately half of global bycatch is a result of trawling.  Trawling is a method of commercial fishing that involves pulling or dragging a fishing net – called a trawl – through the water or across the seabed in hopes of catching fish.  Commercial fishing companies favor towing trawl nets because large quantities of fish can be caught.  But the method is destructive to the seafloor and leads to the indiscriminate catch of all sorts of species, including whales, dolphins, porpoises, sharks, seals, rays, turtles, and seabirds.

Researchers have developed a new method to assess the sustainable levels of human-caused wildlife mortality.  When this method is applied to a trawl fishery in Australia, it shows that the dolphin capture is not sustainable.  The study, led by scientists at the University of Bristol in the U.K. and United Arab Emirates University, modeled different levels of dolphin capture, including those reported in logbooks and those reported by independent observers.  According to the findings, which were recently published in the journal Conservation Biology, even the lowest recorded dolphin capture rates are not sustainable.

The new approach is extremely adept at assessing human-caused mortality to wildlife, and can be applied to fisheries bycatch, hunting, lethal control measures, or even wind turbine collisions.