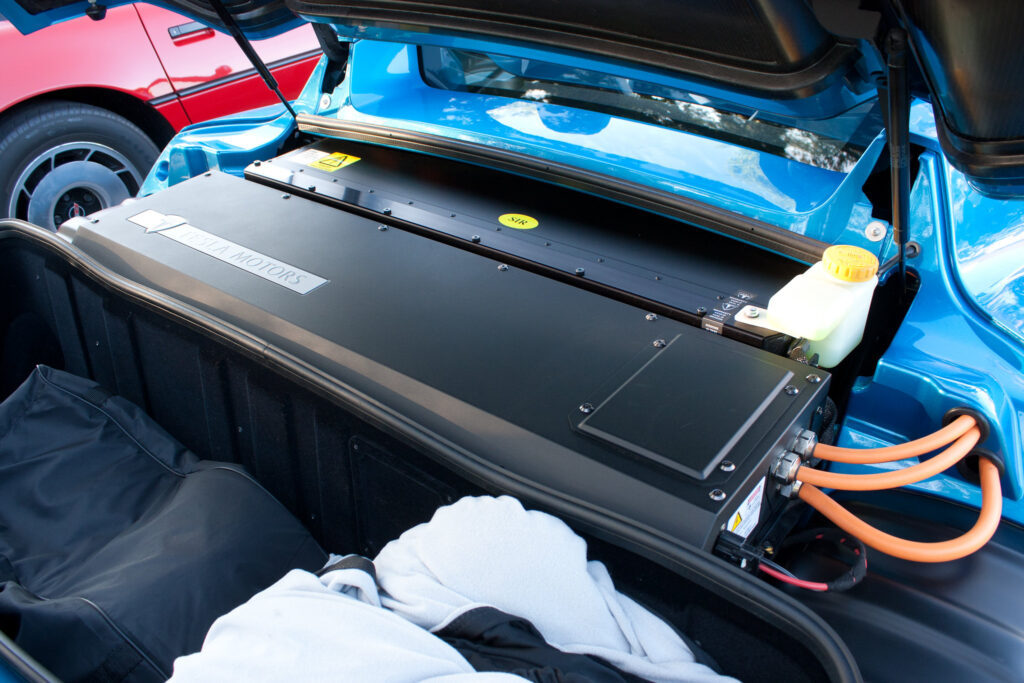 The number of electric cars around the world is growing steadily.  Battery technology continues to improve and the battery packs in the cars can have a long life.  Generally, the batteries are considered to require replacement only when their range has dropped below 80% of its original value.  Many are warranted to last for 8 to 10 years or more than 100,000 miles.  Some seem to do much better than that.

But however long it takes, there will eventually be a wave of used batteries whose performance is no longer deemed sufficient for vehicle use.  A new study, published in the journal Applied Energy, looked at the application of used vehicle batteries as backup storage for grid-scale solar photovoltaic installations where they could perform for more than a decade in this less demanding role.

The study looked at the economics of several scenarios including running a solar farm with no battery back up, running the same farm with brand-new batteries, and running the farm with a battery array made of repurposed vehicle batteries.

Overall, they found that reusing vehicle batteries could ultimately meet half the forecasted demand for renewable energy backup storage over the next 10 years and would be both a technical and an economic success story.