You are here: Home / Archives for profitable 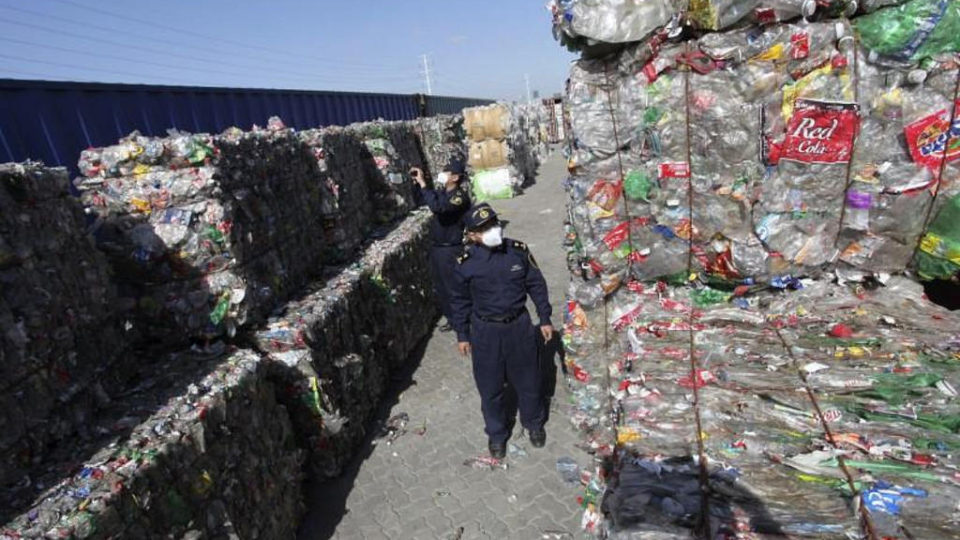 In January 2018, China enacted its “National Sword” policy which banned the import of most plastics and other materials headed for that country’s recycling processors.  Those processors had handled nearly half of the world’s recyclable waste for the past quarter century.  China took this step because the deluge of soiled and contaminated materials was overwhelming its processing facilities and creating yet another environmental problem for the country, this time not even of its own making.

Prior to China’s ban, 95% of the plastics collected for recycling in the European Union and 70% in the U.S. were sold and shipped to Chinese processors.  A combination of favorable rates for shipping in cargo vessels that carried Chinese goods abroad and low Chinese labor rates made it a very profitable enterprise.

Before China’s ban, only 9% of globally discarded plastics were being recycled and 12% were burned.  The rest ended up in landfills or simply dumped into the environment.  Over the coming decade, as many as 11 million tons of plastic will have to find a new place to be processed or otherwise disposed of.  There is already evidence that plastic waste is accumulating in countries that are dependent on exporting.  In many places, including a number of American cities, there are curtailed collections and new restrictions on what kinds of plastics are accepted.

Some experts are hopeful that China’s ban might actually have an upside if it leads to better solutions for managing the world’s waste.  North America and Europe need to expand processing capabilities and manufacturers need to make their products more easily recyclable.  Mostly, the Chinese ban should be a wake-up call to the world on the need to greatly reduce single-use plastics.

Piling Up: How China’s Ban on Importing Waste Has Stalled Global Recycling