You are here: Home / Podcast / A Car-Free Zone In Berlin | Earth Wise 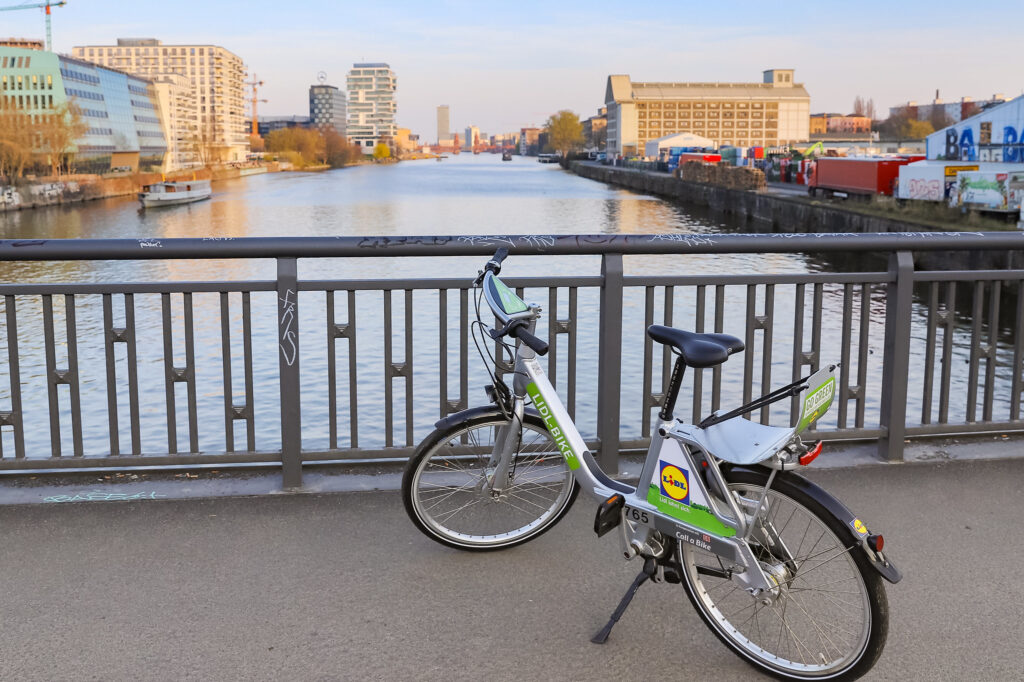 The regional parliament in Berlin is considering the creation of a car-free zone in the German capital as a result of a petition from a local advocacy group.  The group – called the People’s Decision for Auto-Free Berlin – collected 50,000 signatures, which was enough to require the Berlin Senate to take up the issue.

The city ban would apply to the space ringed by the S-Bahn train line, which circles the city center.  Known as the Ringbahn, the area enclosed was already established as a low-emission zone in 2008.  It is 34 square miles in area, larger than Manhattan.  The ban would restrict vehicle use to trucks, taxis, emergency vehicles, and limited car-sharing programs.

In Berlin, a combination of regular trains, ample bike lanes, and a robust network of public buses makes getting around without a car more practical than in many other major cities.  In fact, automobiles account for only 17% of trips inside of the Ringbahn.

Even so, there is still a lot of car traffic in the city center.  Advocates for the plan believe it would lead to a city with cleaner air and more livable spaces for its citizens.

If the Berlin Senate rejects the measure, the advocacy group will seek to collect 175,000 signatures, which would force the Senate to consider the matter for a second time.  If it is rejected again, it would automatically go to a referendum in 2023.

In Europe, it appears that the revolution in transportation may not just be one about electric vehicles, but in some places may be toward the removal of vehicles in general.