You are here: Home / Agriculture / Terrestrial Plants and Lake Ecosystems 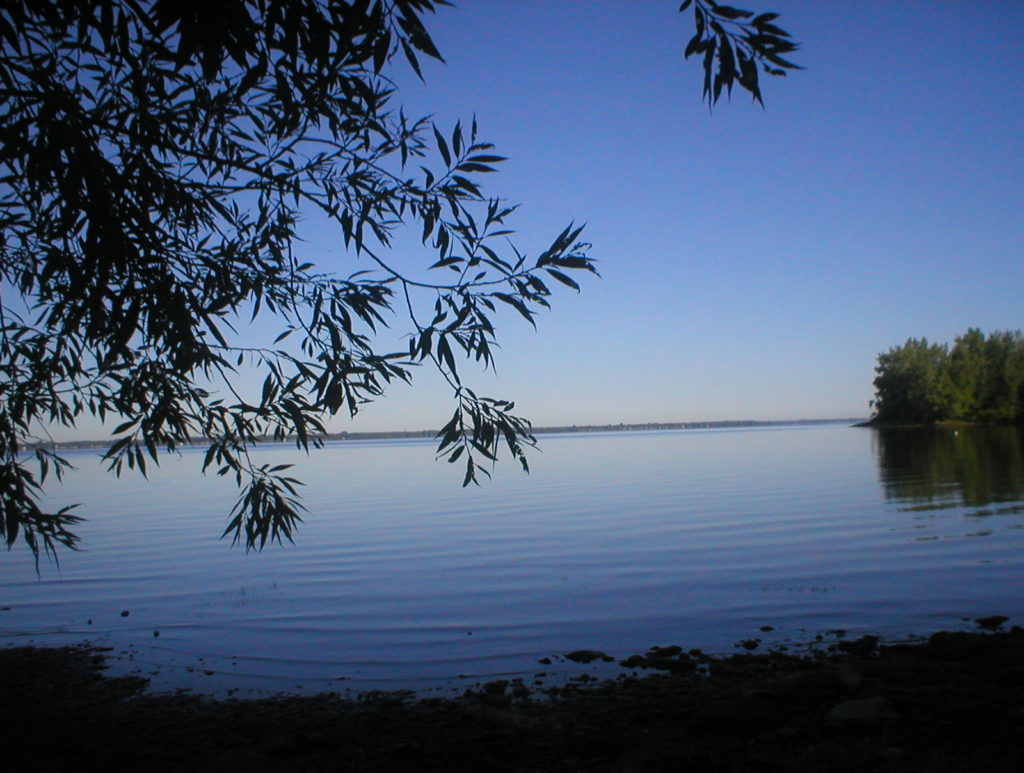 Most of the planet’s freshwater stores are found in the northern hemisphere, a region that is changing rapidly in response to human activity and shifting climate trends. A recent study analyzed 147 northern lakes and found that many rely on nutrients from tree leaves, pine needles, and other land-grown plants to feed aquatic life.

To uncover the link between watersheds and lake food webs, the research team focused their attention on zooplankton – tiny animals which form the base of the aquatic food web. More than 550 zooplankton samples were taken at lakes across a range of climatic conditions. The team used stable isotope techniques to determine if zooplankton in a given sample were feeding primarily on aquatic plants, or instead focusing on leaves and other organic material that washes into lakes from their watersheds.

Christopher Solomon is a freshwater ecologist at the Cary Institute of Ecosystem Studies.

“What this says is that the things that we do on land – in terms of how we manage or take care for or don’t the landscapes around us – really can have big effects on the way that aquatic food webs work and the way the organisms in those aquatic ecosystems make their living.”

Findings underscore the interconnectedness of terrestrial and aquatic systems and deliver a key message: to maintain lakes in the northern hemisphere, managers must understand how landscape changes – such as forest clearing or agriculture – impact lake food webs.

‘Terrestrial Plants and Lake Ecosystems’ from Earth Wise is a production of WAMC Northeast Public Radio, with script contribution from the Cary Institute of Ecosystem Studies.